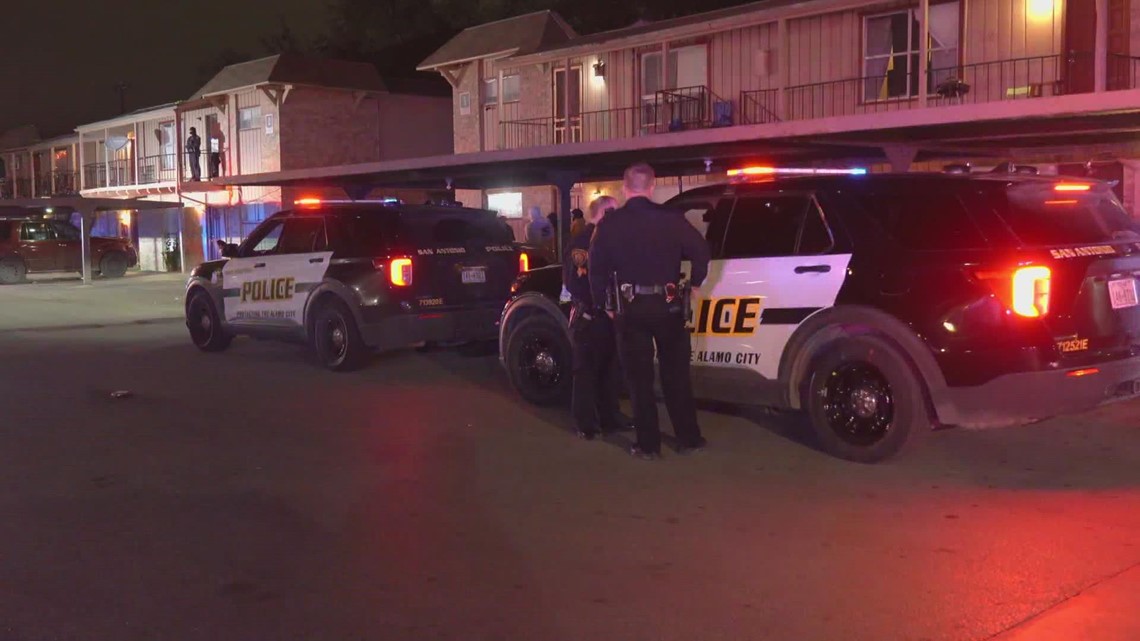 The teen was walking through the apartment complex when shots rang out and he was hit.

SAN ANTONIO — A teenager was shot in the leg in a drive-by shooting at an east-side apartment complex early Thursday morning.

When officers arrived, they found the 14-year-old boy with a gunshot wound to his left thigh.

Police say the young man said he was walking into the apartment complex grounds, near the front gate, when he heard several shots ring out. The teen then said he felt the hit and called police.

Officers say they don’t have a description of the shooter or possible suspects at this time.

All the boy said is he heard and felt the shots and saw a car drive away on Southcross.