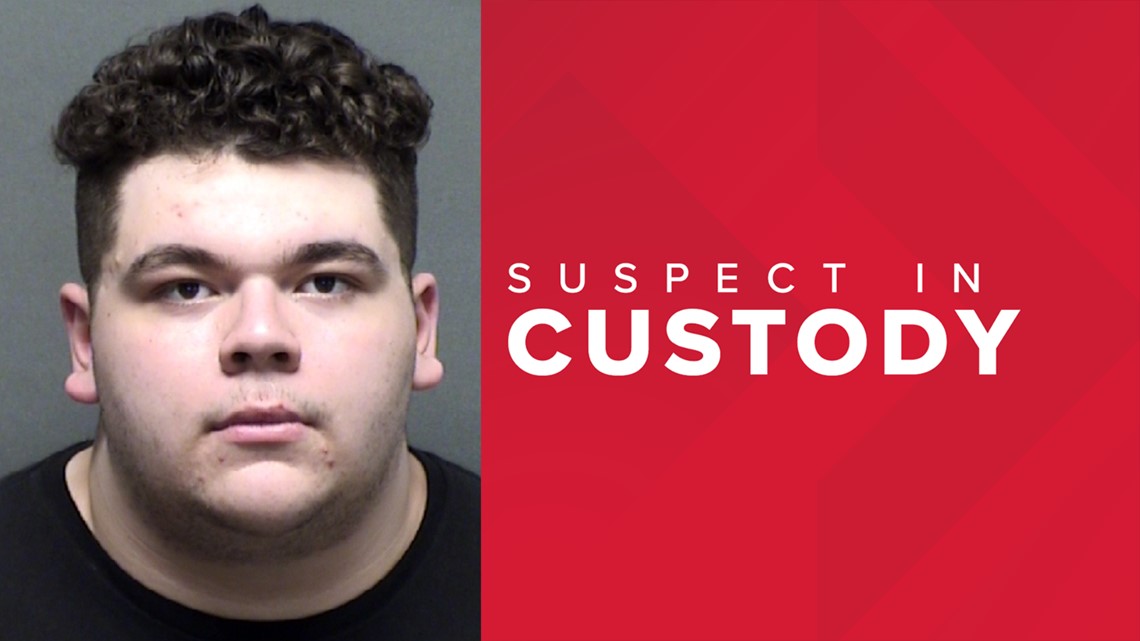 SAN ANTONIO — An 18-year-old man who apparently worked for a time as a babysitter is jailed on child sex charges.

Court documents reveal Kade Arias was arrested Tuesday on three separate charges:  aggravated sexual assault of a child, indecency with a child by contact and possession of child pornography.

The pornography charge carries the highest bond at $150,000.

That affidavit for arrest lists the date of offense as September 29, 2021.

Detectives allege the case stems from an online FBI investigation of child pornography in which agents participated in internet chat groups.

The arrest affidavit claims Arias was identified as a ‘prolific trader of such images as he had shared a number of images with undercover agents.’

Investigators allege when he was interviewed, Arias admitted to downloading, viewing and sharing the images.

Detectives said they took the man’s phone in the process of their investigation and when they extracted data they found video of a young girl being assaulted in a large library of similar files.

Clerks said the affidavits on the two other charges are sealed and unavailable.  Those cases allege aggravated sexual assault of a child and indecency with contact.

Another case, that is listed online as being dismissed, alleges that Arias worked for a time as a babysitter for a family with several children.

Bond conditions on the pornography charge listed online include:  GPS monitoring, no contact with any person 17 or younger, random drug and alcohol testing, weekly reporting, and no possession of firearms.