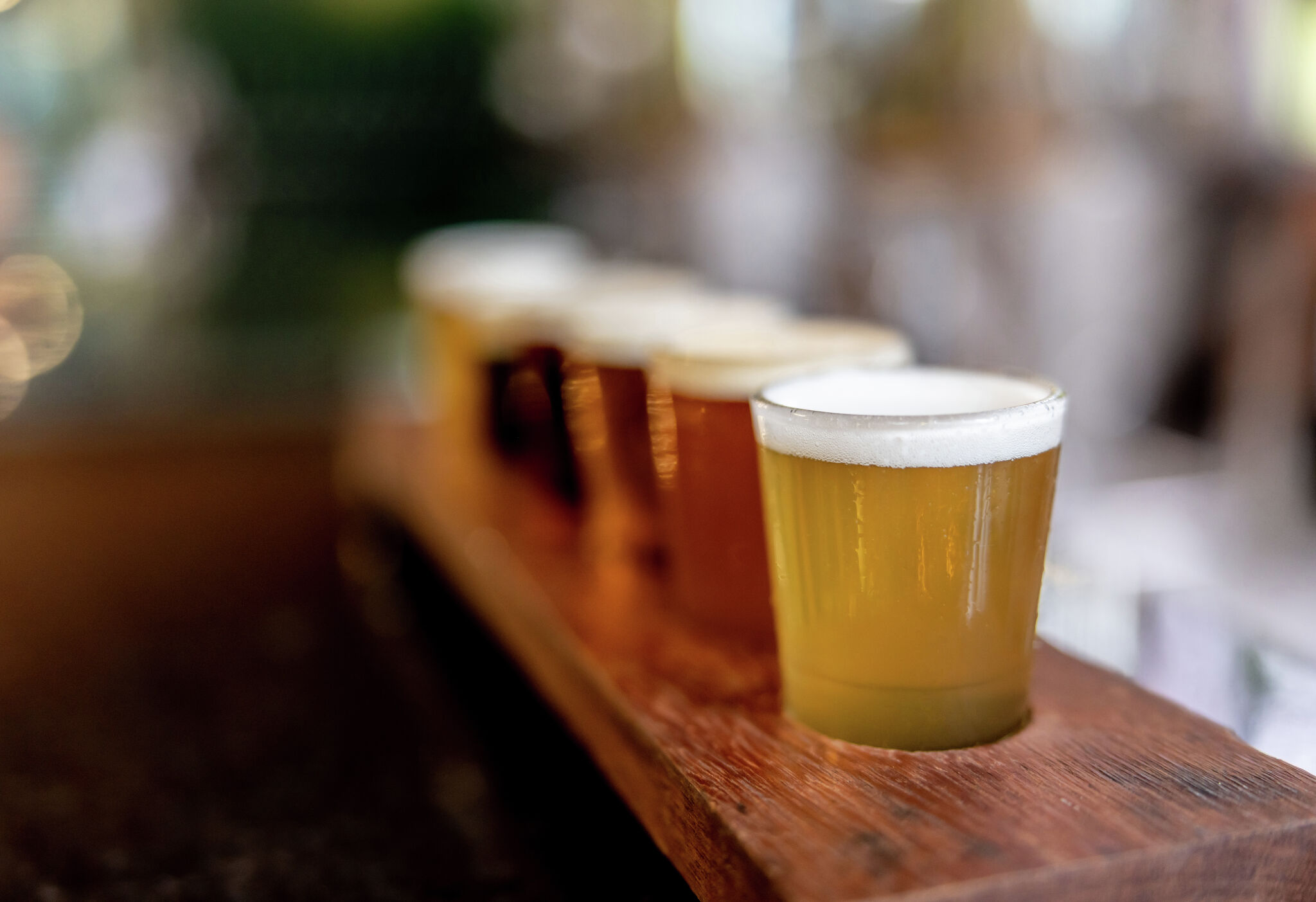 Two Central Texas breweries have made a pair of difficult decisions this month. One bar in Austin and another in the Hill Country will be closing their doors at the end of July.

On the north side of Austin, 4th Tap Brewing Cooperative filed for Chapter 7 bankruptcy on July 20, according to a Austin Business Journal report. A chapter 7 bankruptcy indicates a business is seeking to liquidate its assets. The brewery and taproom opened in 2015 and is located at 10615 Metric Boulevard, Austin, TX 78758.

Co-founder John Stecker said to the Austin Business Journal that the rent doubled, which was one of the reasons the business filed for bankruptcy.

“When we moved in, it was just a nondescript warehouse district in North Austin. Now there’s a stadium,” Stecker said in the report. The stadium, Stecker referred to is Q2 Stadium where, MLS soccer team Austin FC plays.

The reported indicated that the bar is currently closed and it is unsure if 4th Tap Brewing will reopen to sell of its inventory.

In the Texas Hill Country, Rough Diamond Brewing in Spring Branch, 32 miles north of San Antonio, announced in a social media post that it will be closing its doors on Sunday, July 31.

“Say goodbye to an old friend,” the post states. “Thank you for your support. We will miss each and everyone of you.”

MySA reached out to Rough Diamond for a comment on why the bar is closing down.