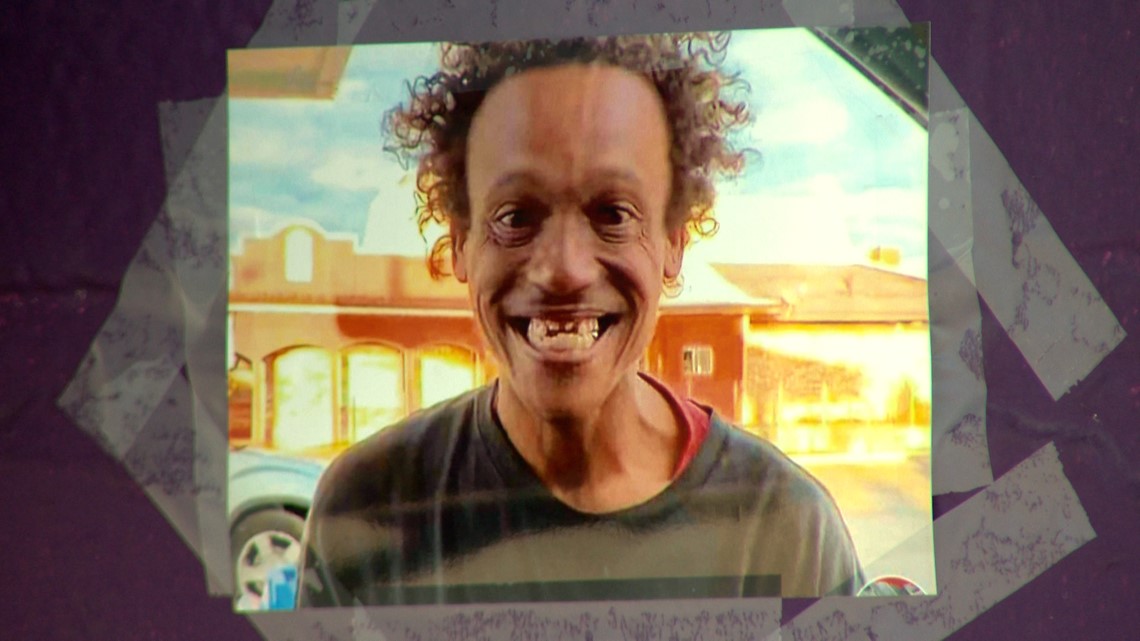 Ward McLellan III was hit and killed on 410 near Old Pearsall Road. Now, police are searching for the driver. Neighbors are raising money for funeral services.

SAN ANTONIO — Just days ago, family and friends of a beloved neighborhood fixture learned he had died.

August 17, San Antonio Police say Ward McLellan III was walking across Loop 410 near Old Pearsall Road when he was hit and killed by a car.

The driver took off.

While McLellan was known to roam the streets of the southwest side, friends say he always had a place to stay.

Now, his community is taking action to give him a dignified burial service.

RELATED: 3 people injured after slamming into back of patrol car while police investigating dead body found on roadside

“A lot of people on the southwest side loved him,” said Kendra Hernandez, a close friend of McLellan.

It didn’t take long to learn that Ward McLellan III was a staple of the southwest side community — not far from where he was born and raised.

“I knew he had angels all around him out here,” said McLellan’s sister, Tazarra Alexander. “Whenever I’d come, it’d be something different. He was wearing something new, had new shoes on. I’d be like, ‘Wow, you are loved!'”

The 36-year-old was also known as Osiris, but most called him “Bucket” or “Bucket Boy”.

“He did headlights, car detail, wash your car, clean out the inside of your car. He’d carry his bucket around with all his cleaning products in it. That’s how he got the name Bucket. He’d take his bucket everywhere,” Alexander explained.

When McLellan would stay with friends or family, it wouldn’t be for long.

“He came to my house just with a t-shirt and a journal. That’s how you always see him, with a journal,” said Hernandez. “[We] took care of him for a whole week until he said, ‘I’m ready to go back home’, and home was right here on the southwest side.”

Monday, the news broke on social media that McLellan was killed.

The comments are flooded with disbelief and sadness following the loss of a friend.

“I was sitting down on my couch crying all morning until I finally got the urge to call the detective and start figuring out exactly what happened to him,” said Hernandez, who is organizing the funeral service.

“Out here, it’s family-oriented. People care about each other,” said Alexander.

Hernandez agreed, saying, “Right now everybody’s coming together as one for him.”

A memorial now sits in front of one of McLellan’s hangouts off Old Pearsall Road.

“Whoever the driver is that’s responsible that left my brother on the side of the road that day, please come forward,” said Alexander, who learned about her brother’s death from Hernandez. “I just want him to rest because he’s tired. He’s been through enough as it is. Please bring yourself forward because in time, it’s going to get better for you too.”

Saturday afternoon, Hernandez is hosting a plate sale to raise money for McLellan’s services. Any funds left will go to Alexander.

Funeral services are set for September 21.

If you have any information on the driver responsible in this case, call Crime Stoppers at 224-STOP. If your tip leads to an arrest, you could get up to $5,000.