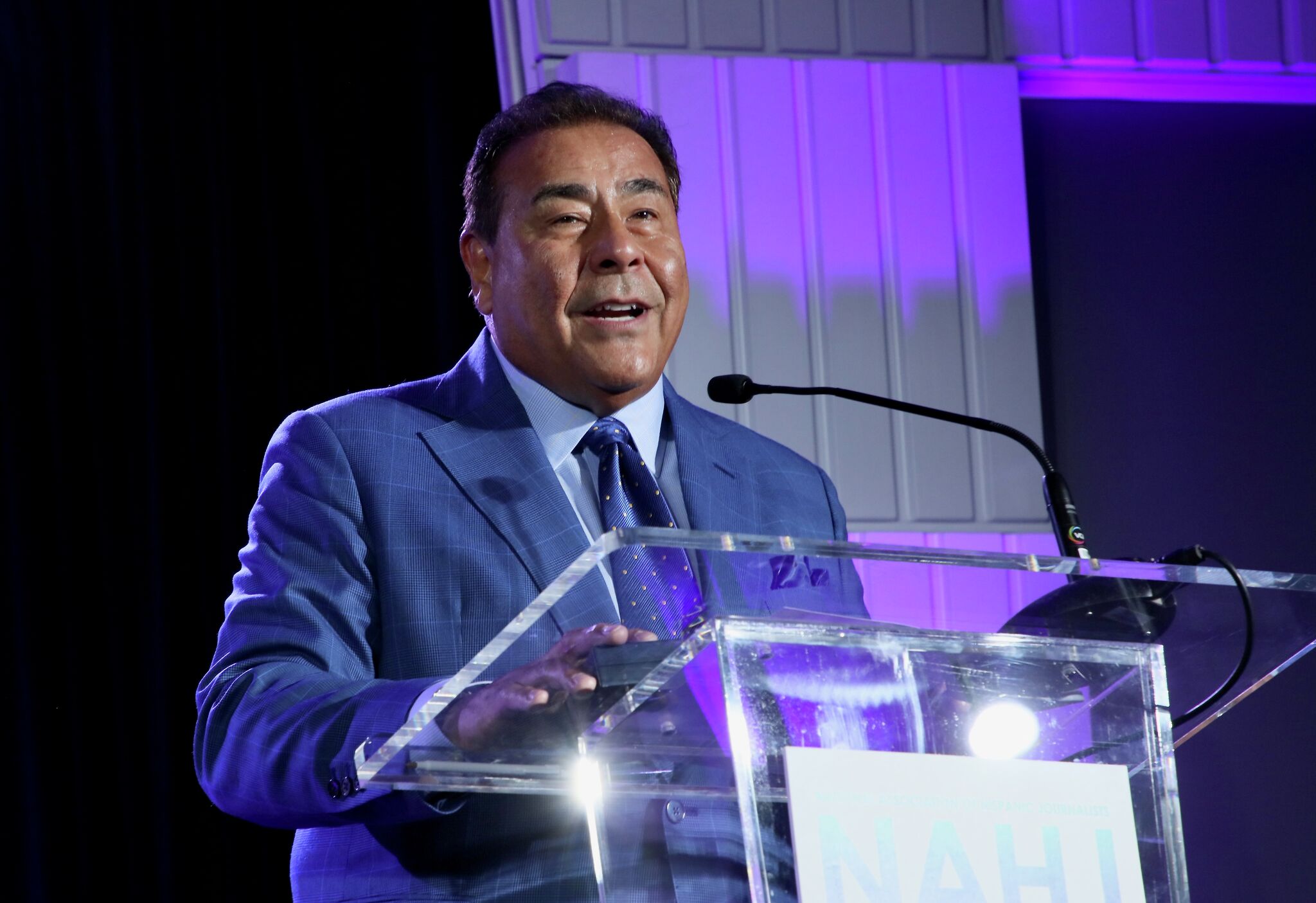 San Antonio native and ABC News TV legend John Quiñones is returning to his hometown for a lecture series in honor of Hispanic Heritage Month. Growing up in the Alamo City, Quiñones broke through barriers to become one of the most recognizable faces in the broadcast industry.

The event will be at St. Philip’s College at 11 a.m. on October 14 inside the Watson Fine Arts Center. This is the first time the college will host its President’s Lecture Series event in several years.

Students and the community will get to hear speakers’ opinions and insights on a range of issues, including local and regional interests along with national and international issues.

Quiñones is the host of the ABC show, What Would You Do? The popular, hidden camera, ethical dilemma series captures ordinary people contemplating if they should intervene in controversial situations or just mind their own business.

His work on the TV series and many achievements were recently recognized with honorary degrees from Davis & Elkins College in West Virginia and Utah Valley University, according to St. Philip’s College.

In 2009, ABC’s 20/20 profiled Quiñones’ life in San Antonio and chronicled his journey to network television. He talked about shining shoes for tips in San Antonio bars and struggled with the English language as a little boy.

According to his website, Quiñones lives in New York City with his wife, Deanna, with their two dogs.

St. Philip’s President’s Lecture Series is free to attend. You can register and secure your seat online.