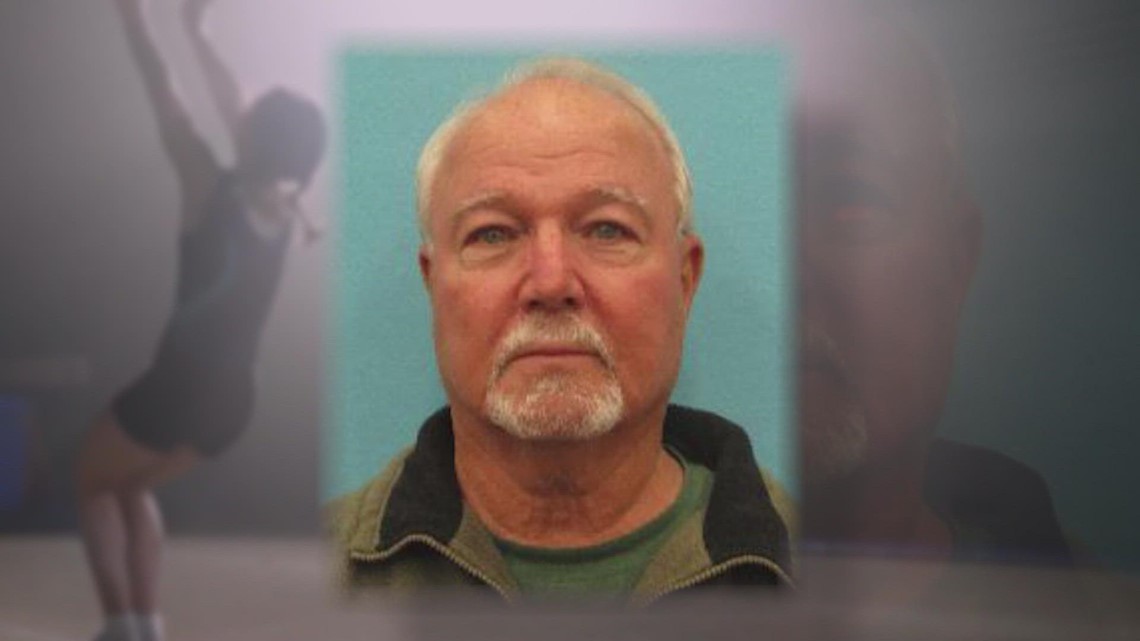 The nine-year-old girl alleges 74-year-old Mike Spiller put his hand inside her leotard during a practice at the Boerne Gymnastics Center in April.

SAN ANTONIO — The mother of a nine-year-old girl is suing Boerne gymnastics instructor Mike Spiller on behalf of her child, who alleges the coach molested her during a practice in April.

The child becomes the fifth person to publicly accuse Spiller of sexual misconduct.

In the lawsuit, plaintiffs claim the 74-year-old reached his hand underneath the girl’s leotard to make “unwanted physical, sexual” contact. The girl immediately called her mother to retrieve her from the Boerne Gymnastics Center, the suit says.

“The assault was immediately reported,” the document reads.

The accusers say the Boerne Gymnastics Center and its owner, Lorna Spellman, ignored prior reports that Spiller engaged in inappropriate behavior with other children.

“On multiple occasions, as recent as 2020, concerns of (Spiller’s) physical and sexual contact with minor children at the Boerne Gymnastics center has been brought to Lorna Spellman and Boerne Gymnastics’ attention, only for those concerns to be brushed under the rug and disregarded,” the suit alleges.

Spellman addressed Boerne Gymnastics Center parents in a letter obtained by KENS 5, dated Nov. 29. She claims she filed a report to USA Gymnastics’ watchdog SafeSport after the April incident.

“We are appalled and heartbroken at the knowledge that someone that we hired to work at BGC has a history of sexual misconduct that we were unaware of,” Spellman wrote. “We did federal background checks multiple times on Mr. Spiller, each time he worked for us, and they all came back as clear.”

“Boerne Gymnastics Center will continue to be diligent in our vetting of anyone who has contact with your child while they are involved with us,” Spellman continued. “With all that being said, there are still opportunities for people like Mr. Spiller to slip through the cracks and we must be proactive to be protective of your most precious gift, your family.”

Apparently making reference to Spellman’s letter, the plaintiff’s attorneys write “Spiller is not someone who ‘slipped through the cracks,’ but someone who was eagerly let into the door and allowed to stay and indulge his perverse actions for decades, ultimately resulting in the sexual assault of Plaintiff.”

Spellman did not respond to KENS 5’s request for comment Tuesday.

Spiller remains in the Kendall County Jail, charged with indecency with a child. Police arrested him in November after another woman accused him of exposing himself to her on a bus ride to the Boerne Gymnastics Center in 2001 or 2002.

Another woman tells KENS 5 Spiller put his hands inside her underwear at a Houston-area gym in 1983.

Parents of two more children have retained attorneys, alleging Spiller engaged in “sexual abuse and inappropriate conduct” with their daughters. Those accusers have not yet filed a lawsuit.

Boerne police said they’ve discovered allegations against Spiller which date back to 1976. Detectives also said they believe people in other countries have reported Spiller for sexual misconduct, too.