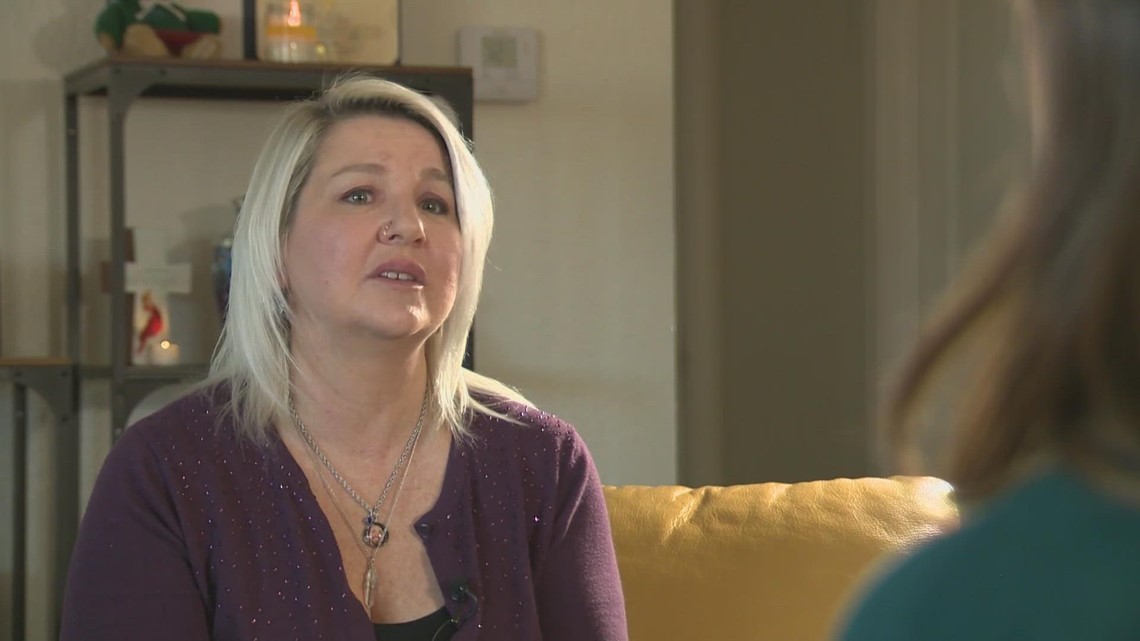 It wasn’t until months later that Christina Villagrana learned her son died by fentanyl in 2022: ‘I was shocked’.

ADKINS, Texas — In a rural part of east Bexar County, a picture of Christina Villagrana’s middle child hangs on the wall in their family home.

The photo is of her son Kyle Hinkle, and it’s displayed above his urn in the living room. Hinkle died suddenly last May from fentanyl toxicity.

“I went into his room and I called his name. He didn’t move and I knew he was gone,” said Villagrana.

Villagrana said the Bexar County Sheriff’s Office and Medical Examiner responded to their home that day. First responders told her it would take time before they would know what caused her son’s death.

Three months later, the funeral home called with his death certificate. It said his cause of death was fentanyl toxicity and ruled an accident.

“None of us expected it. We were all kind of shocked,” said Villagrana.

His mother said Hinkle was only on medication for epilepsy at the time of his death. She speculates he may have purchased something off social media but isn’t sure.

“I know he was taken things in the past but he wasn’t a drug addict,” she said.

Villagrana said his death wasn’t investigated by BCSO further. Now she lives with more questions that haven’t been answered.

“I would really like to know where it came from and what it was he took,” she said.

In her search for answers, she also hopes to bring attention to a deadly problem. Villagrana’s attended a Family Summit hosted by the Houston DEA, and next she plans to put a billboard up of her son’s picture along I-35.

“We want to try to raise awareness of what is going on,” said Villagrana.

She also supports legalizing fentanyl test strips in Texas. According to the Texas Tribune in December, Governor Greg Abbott came out in favor of legalizing test strips, which help users identify whether the drugs they are planning on taking contain the deadly synthetic opioid.

For now, Villagrana hopes by sharing her son’s story that it will keep another family from enduring similar pain she is experiencing.