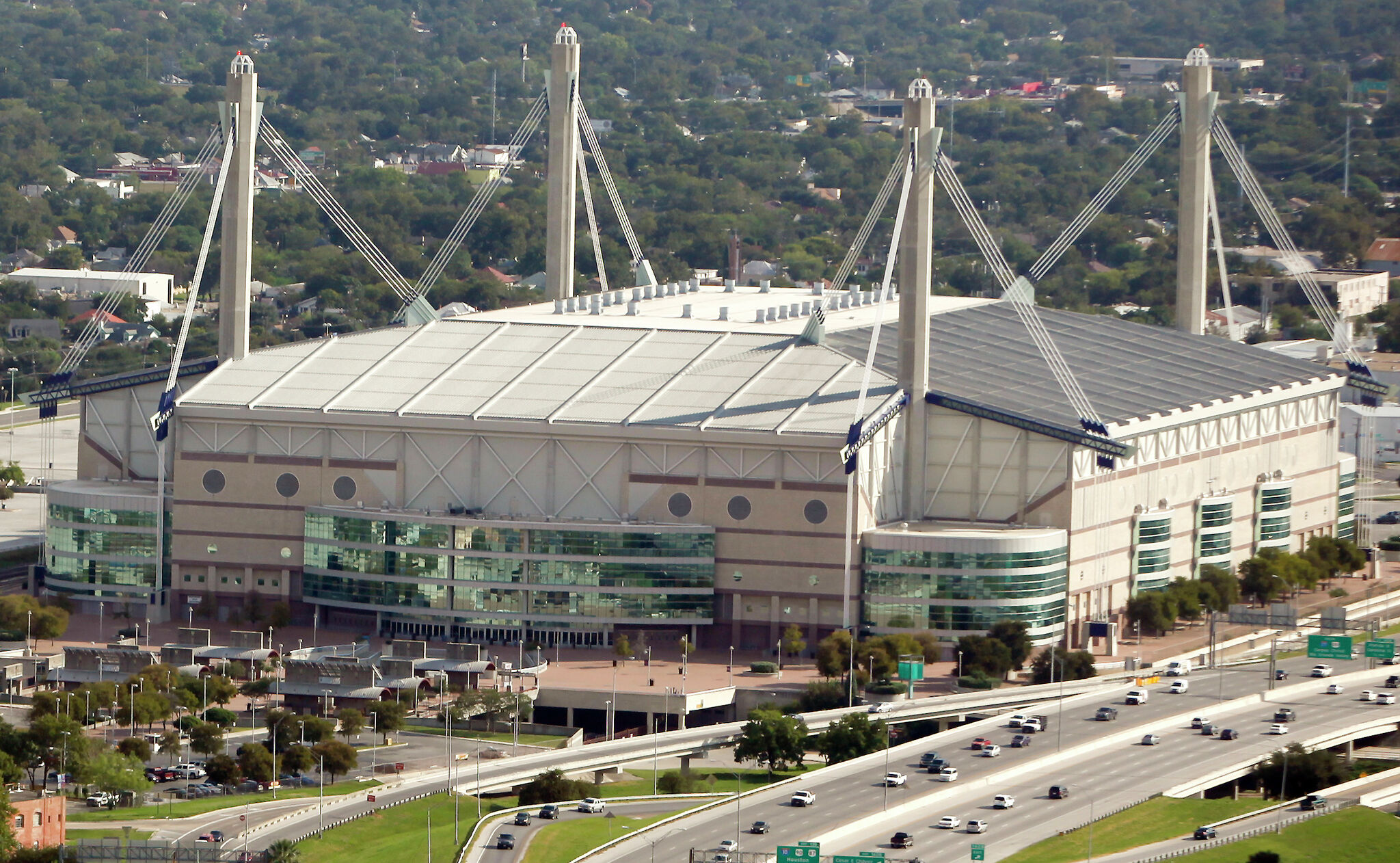 While beauty is in the eye of the beholder, one of the country’s ugliest buildings is in San Antonio, according to one analysis.

The distinctively shaped Alamodome — which has roared with the cheers of sports fans and concertgoers for decades and just set an NBA attendance record — is the ninth ugliest building in the United States, according to the United Kingdom-based construction supply company Buildworld.

Buildworld’s list was compiled by analyzing tweets from around the world. By the company’s estimation, 13.23 percent of Twitter users found the Alamodome to be an eyesore.

You might also like: How the Tower of the Americas got its name — and 9 more facts about San Antonio’s tallest structure

The ugliest building in the country is the J. Edgar Hoover building in Washington, D.C., according to Buildworld.

The analysis doesn’t go into detail as to why the Alamodome and other buildings were so unfavorable. However, San Antonians have scoffed at the Alamodome since its construction nearly three decades ago. Among the suggested names from San Antonians for the building were “Doo-Doo Dome” and “Ugly Bug Dome.”

“The architects behind the world’s biggest and boldest buildings usually have a point to make,” the company says on its website. “Whatever the point, the worst thing that can happen is to be ignored. For many architects and developers, to be boring is a great sin than to be ugly.”

The 65,000-seat city-owned multi-purpose facility was built by the firm Marmon Mok. And it was a gargantuan task to fill the complex with a roof that spans 9.5 acres that is supported by cables, much like a bridge.

The Alamodome is just east of downtown on land that was once owned by the Alamo Iron Works, which relocated in 1990 to make way for construction of the $186 million stadium.

Dig deeper: For more than 100 years before the Alamodome was on the East Side, there was Alamo Iron Works

The late Harvey Marmon, who founded the firm, told the Express-News in 1993 that he considered the Alamodome one of the hallmarks of his career.

Shortly after it was built, the Alamodome’s versatility and unique design elicited buzz among architects in America and around the world because the structure’s exterior design was unique, according to Express-News archives.

At the time, most elliptical dome structures were built to house sporting events, while the Alamodome was meant to serve a wide variety of interests.

Entries submitted in a 1990 “Name the Dome” contest included “Alamodome” as one word. It was the favorite of 88 people. “Alamo Dome,” as two words was the first choice of 240 people.


The Fiesta Dome was a serious contender for about 10 days.

It is also known for hosting major boxing matches and sporting events like the men’s and women’s NCAA Final Four. On Jan. 28, it will host the Royal Rumble, one of WWE’s top events.