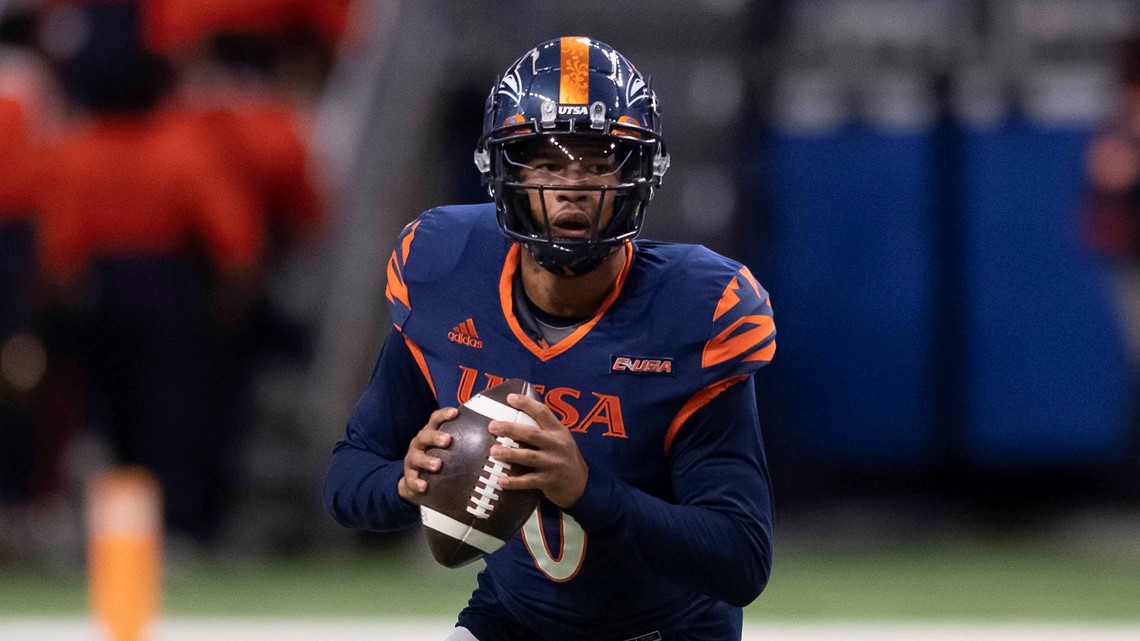 The Roadrunners have won eight straight.

Harris was 11-for-14 passing for 103 yards and two touchdowns while running for 124 yards on seven carries with three touchdowns. Harris’ 63- and 15-yard scoring runs put the Roadrunners (9-2, 7-0) ahead 14-0 in the first quarter. His 5-yard pass to Zakhari Franklin just before the quarter ended made it a three-score game.

Padgett, Shawqi Itraish and Wiley Green combined to complete 20-of-42 passes for 225 yards with a touchdown and an interception for Rice.