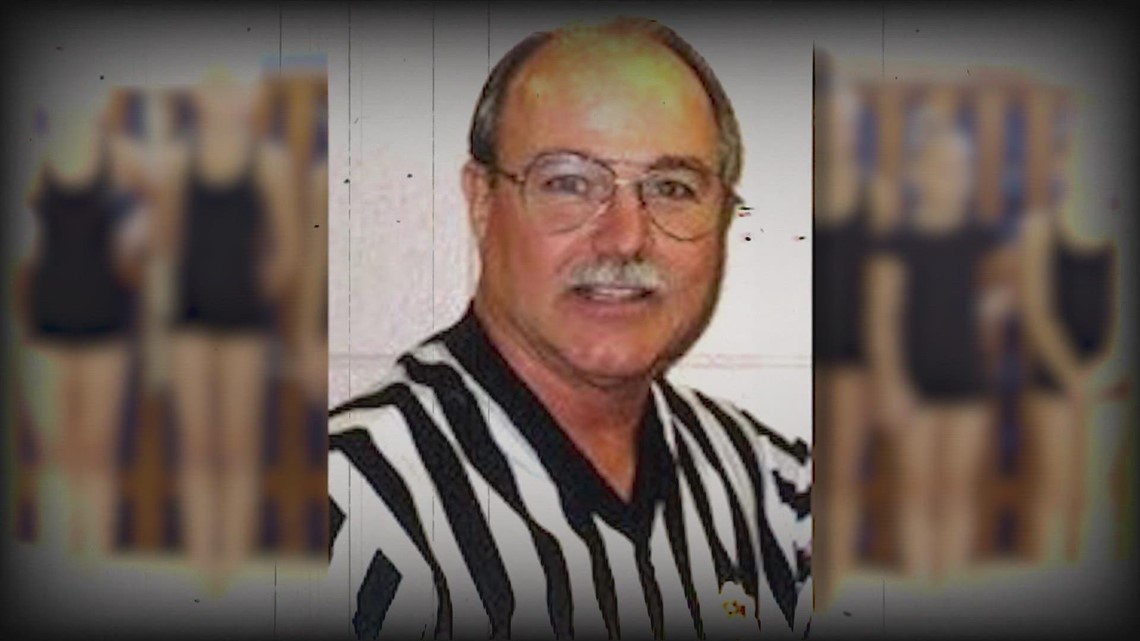 A grand jury Tuesday indicted 74-year-old Mike Spiller on charges of indecency with a child.

SAN ANTONIO — Authorities in Boerne Tuesday detailed charges against a gymnastics instructor they accuse of exposing himself to a child he coached.

Mike Spiller bonded out of jail Tuesday, but Boerne police arrested him again on a second charge involving the same victim. The 74-year-old returned to jail, formally accused of indecency with a child.

Boerne police chief Steve Perez says three local women have so far accused Spiller of sexual misconduct, along with two others in the Houston area.

An accuser first reported Spiller to Boerne police in October. She told investigators Spiller exposed his genitals to her in 2001 or 2002.

Spiller drove summer camp attendees from a local bed and breakfast to the Boerne Gymnastic Center, where he coached. The accuser told police Spiller angled the bus’s rearview mirror toward his genitals to expose himself to her.

“The victim says she could see his genitals and told him to stop, but he would not,” Perez told reporters.

It’s not clear what prompted the woman to report Spiller to police in October, though another woman publicly accused Spiller of misconduct in June.

“That’s usually how it happens,” Perez said. “One person is courageous enough to come forward and tell their story, and from that… we find out there could be others.”

Spiller worked as a gymnastics instructor in Texas, New Mexico, California, Hawaii and in Europe. He coached thousands of children over more than five decades.

“We want people to feel safe and know that they’re not alone,” Bishop said. “This jurisdiction cares, not just about the people who may have been victims in our community, but through the entirety of his 60-year-career.”

Spiller coached in Boerne for 30 years, frequently hosting summer camps at the Boerne Gymnastic Center. The facility’s owner Monday told KENS 5 it contracted with Spiller but did not employ him.

Spiller coached as recently as May, Perez added.

Boerne authorities are working the FBI and the Texas Rangers, since their work will likely cross jurisdictional borders.

No case is too old for prosecution, Bishop said. There is no statute of limitations for indecency with a child.

Spiller is exercising his right to silence, police said.