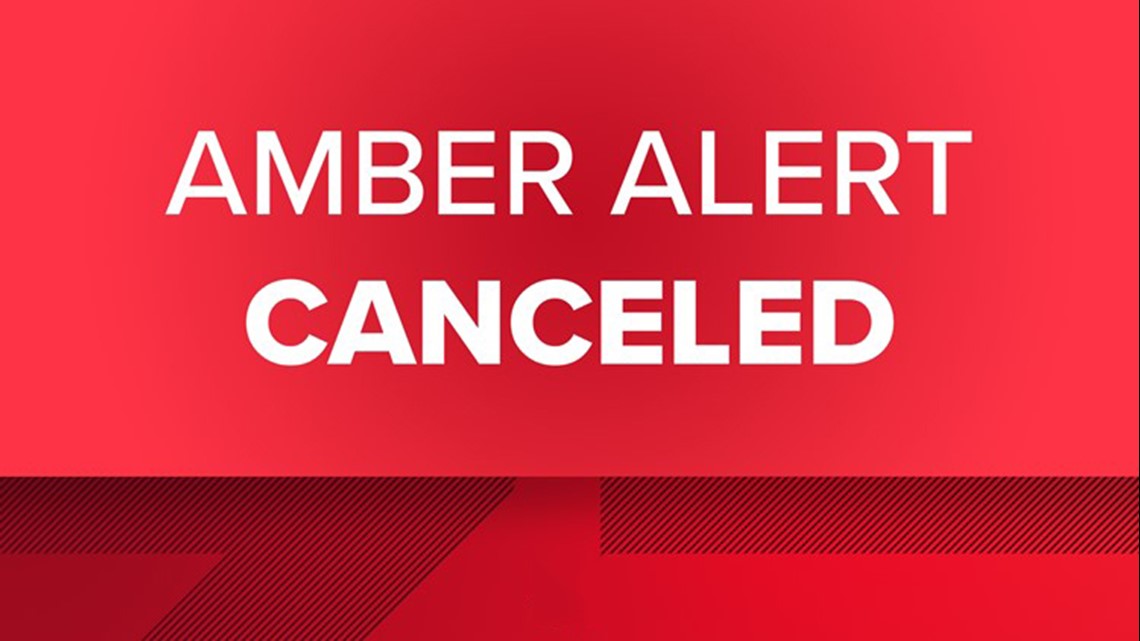 This AMBER Alert was discontinued Tuesday. No other information was given.

SAN ANTONIO — This AMBER Alert was discontinued Tuesday. No other information was given.

An AMBER Alert was issued Sunday night for a 13-year-old San Antonio girl who authorities say was abducted in a U-Haul truck. Tuesday afternoon, police said they were still looking for the 13-year-old, but were no longer looking for the U-Haul.

Authorities suspect that Joanna Luna was taken by Richard “Xavier” Rodriguez, 17. The truck has an Arizona license plate: AE4438. SAPD provided an update on Monday night, confirming that the U-Haul was found and returned.

According to the Texas Department of Public Safety, Luna was last seen on August 20 at 2:51 a.m. in the 11700 block of Spring Dale Drive on the northwest side.

KENS 5 reached out to the San Antonio Police Department for more information. They replied on Monday afternoon with the following statement:

“This is an active investigation involving a missing minor.  There have been developments in the case that made this rise to the level that DPS allowed for the Amber Alert issuance.”

Luna was last seen wearing a dark gray T-shirt, black and pink Nike shorts, and pink and purple slides. Anyone with information is asked to call 911.