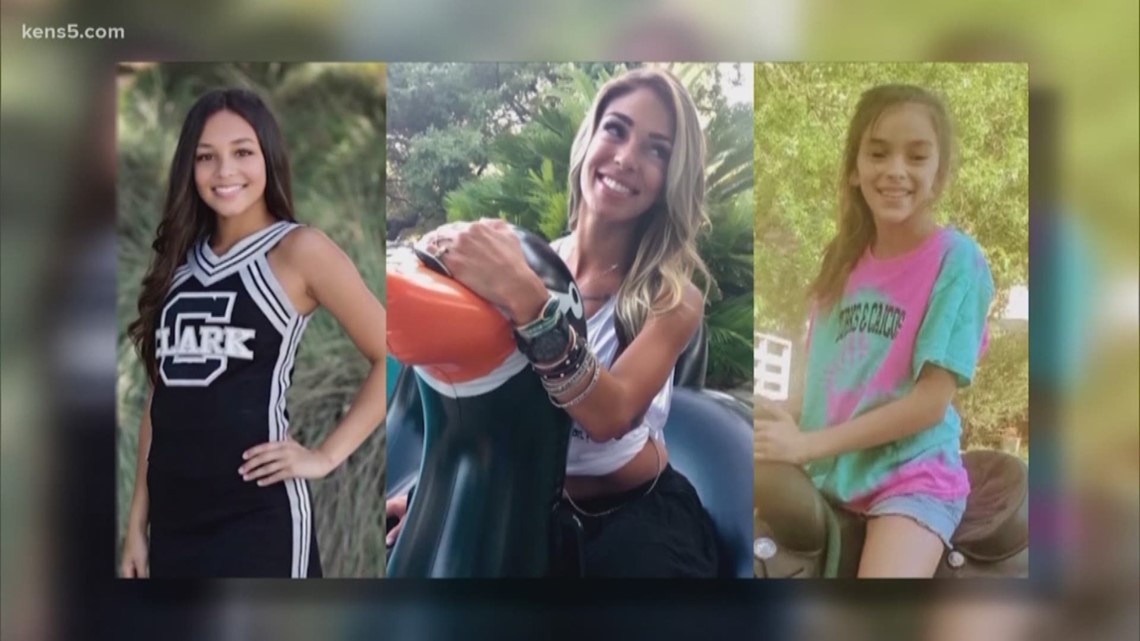 In a statement, Sheriff Salazar said every question has not been answered. He also accused the victim’s family attorney of “seeking to profit from this tragedy.”

SAN ANTONIO — The Bexar County Sheriff’s Office highly-anticipated report to close the Anaqua Springs shooting case before the end of 2020 did not come to fruition.

Instead, Sheriff Javier Salazar said in a statement that the case was sent back to investigators. He also accused the victim’s family attorney of “seeking to profit from this tragedy.”

Two years ago this month, Nichol Olsen and her two daughters, 10-year-old London Bribiescas and 16-year-old Alexa Montez, were found shot to death in their Anaqua Springs Ranch subdivision home, near Leon Springs. The medical examiner ruled the mother’s death a suicide and the two girl’s deaths homicides.

Nichol’s boyfriend, Charlie Wheeler, was named a person of interest in the case. But no one has been charged in their deaths.

In late November, Salazar announced that, nearly two years after the incident, the case would finally be closed by the end of 2020. His latest message was different: it will remain open as criminal investigators continue to dig for details in further reviews of the incident.

In a statement, Salazar said:

“After methodically reviewing this case in its entirety, the decision was made to send the case back to CID for further investigation. Until every question in this case has been answered, the investigation will continue. Additionally, the attorney seeking to profit from this tragedy will either have to proceed on his own, or wait until all information is complete.”

London’s aunt said that the family learned about the sheriff’s sudden decision through members of the media.

“There has been zero activity in the case for almost eight months, according to what Sheriff Salazar had told us privately as well as what he stated in the press conference,” Emma Mancha-Sumners said. “Suddenly after this deadline is missed, something happens and it has to be kicked back to square one? We would have loved to have heard about it from him. We would have loved to have gotten a phone call or e-mail.”

KENS 5 also spoke with the Bribiescas family’s attorney, Joseph Hoelscher. He said he’s taking the case pro bono and has even lost money by representing the family.

He believes Salazar is running out the deadline for a civil suit.

“This is the problem with Sheriff Salazar. He was always a PR guy, not really an investigator, a field officer. And so he is, you know, appearance over substance,” Hoelscher said. “Sheriff Salazar made some strong comments about the guilt of Charlie Wheeler early in the case, and I think that as a result of those ill-advised comments, and the embarrassment he’s suffered from that, he may be dragging his feet to prevent a lawsuit.”

The deadline for the family to file a lawsuit is Jan. 10. There have been no civil filings at this time.