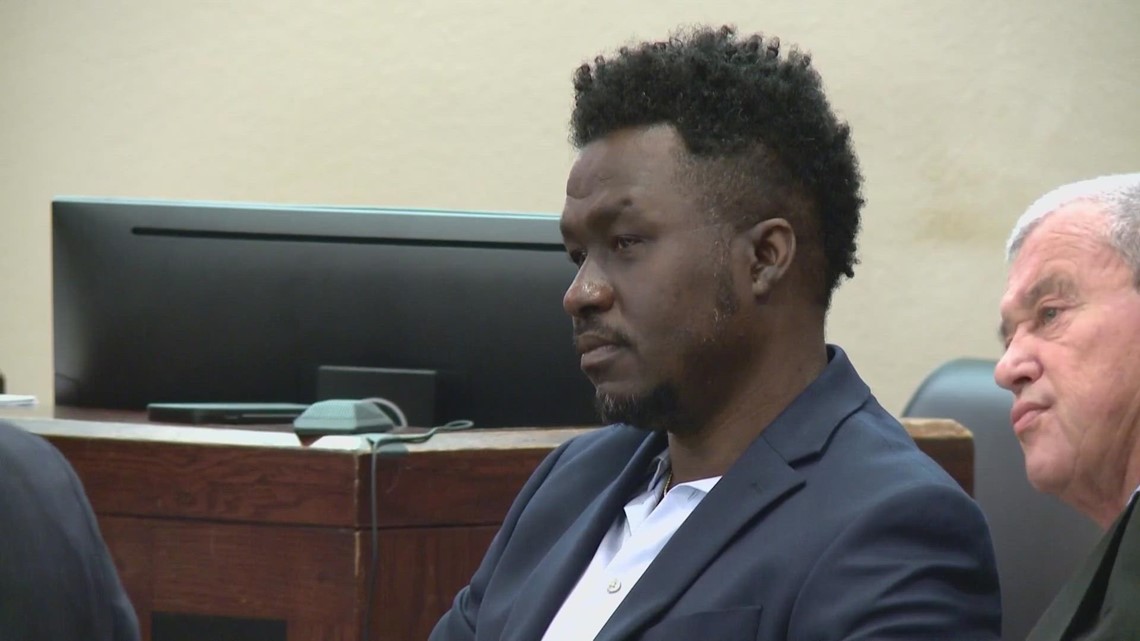 Testimony from Andreen’s sister and mother detailed a phone call Friday from McDonald to the two women, in which he confessed to killing his wife after a business-related argument.

Other witnesses who testified Monday included Carol Ann Ghanbar, Andreen’s friend who along with Elizabeth Cancel, visited the McDonald’s residence after learning she was missing. Inside the bathroom, Ghanbar and Cancel discovered blood and hair on the light switch.