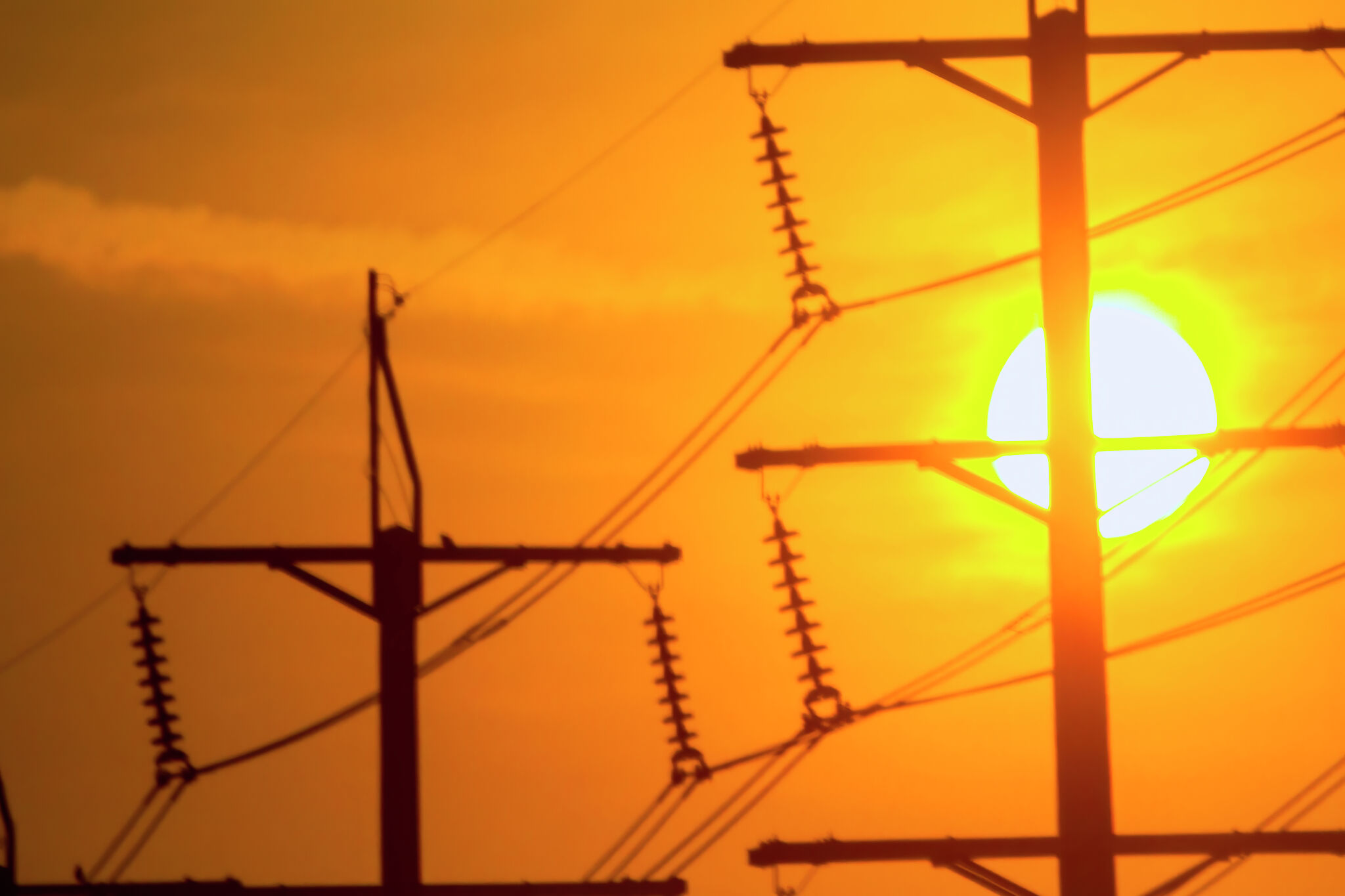 And following a May that ERCOT says is the warmest since they started keeping records for this sort of thing, it appears that the record-breaking demand will continue until the heat breaks.

The ERCOT dashboard predicts that we could break 77,000 megawatts on Tuesday, June 21, at 5 p.m., another record.

It appears that the company that operates the Texas grid will have enough reserves to meet demand, but just before then, the operating capacity and demand seem to meet at one point on the graph.

“ERCOT projects there will be sufficient generation to meet demand for electricity at this time and will continues to monitor the weather forecast in anticipation of hot temperatures across the state,” a spokesperson the company said in a statement.

More than 26 million customers rely on the grid that ERCOT operates, which is 90 percent of the state’s electric load. In May, the company asked for energy conservation from Texans. In North Texas, the heat wave caused multiple outages, some lasting upward of 24 hours.

A February 2022 report by the Texas Tribune, written at the one-year anniversary of the freeze that caused outages for millions of Texans and left more than 200 dead, notes that experts say that the grid needs to both expand and rely more on renewable energy sources.

However, the problem could be self perpetuating — an ouroboros of energy consumption, if you will. The Tribune notes that Texas may only have a fifth of the solar capacity needed to reach a nationwide net-zero climate goal by 2050.

And if the state continues to concentrate on reliability instead of climate change, it could struggle to meet either need. The extreme weather bogging down the grid, which is expected to escalate in the coming years, could make record-breaking days like yesterday — and perhaps today and tomorrow — a regular occurrence.