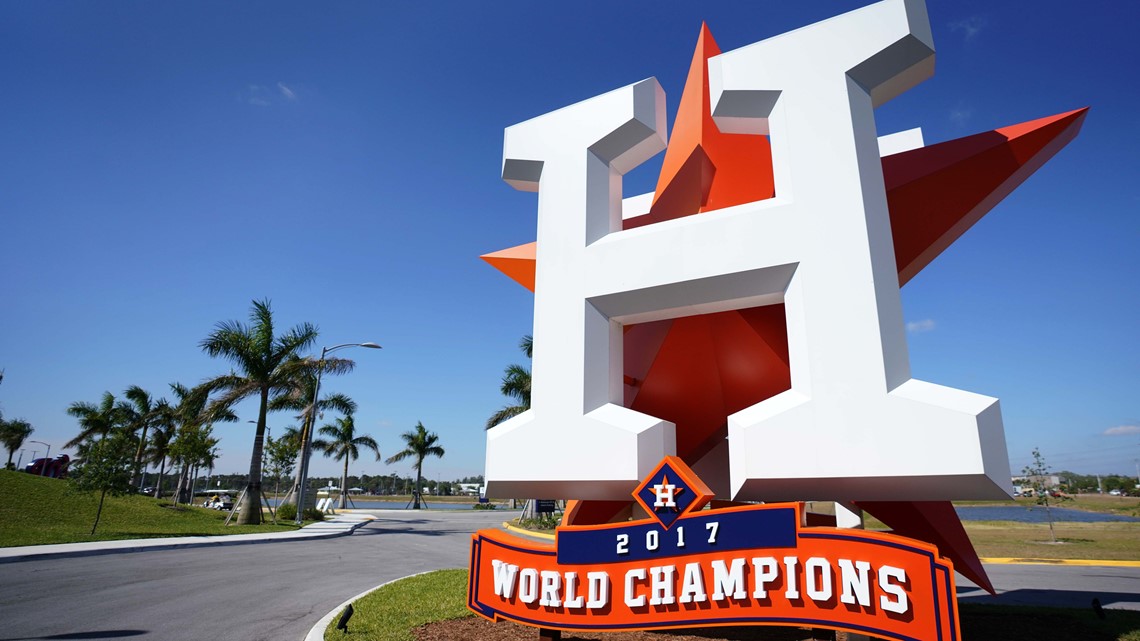 The Astros are calling the trip “The Caravan” and it also includes stops in the Houston area and Corpus Christi.

UVALDE, Texas — The Houston Astros are bringing their World Series trophy to Uvalde on Thursday.

The trip is part of a tour around the state the team is doing this month following their 2022 World Series victory.

The Astros are calling the trip “The Caravan” and it also includes stops in the Houston area and Corpus Christi.

Tuesday, the Astros players and the Shooting Stars had an early dinner at Whataburger by the Bay in Corpus Christi.

Click here to learn more about the Caravan tour.

Taking a trip to Uvalde with the #WorldSeries Trophy.