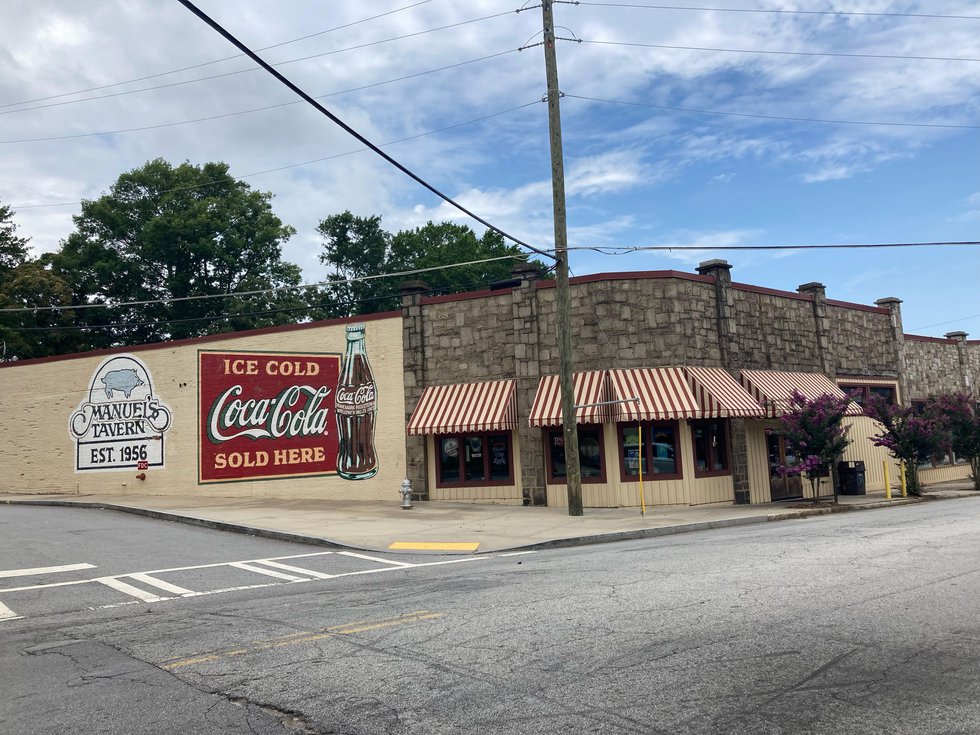 In a resolution introduced August 1, Atlanta City Councilmembers Jason Dozier, Matt Westmoreland, and Jason Winston took the first steps to create a program to protect and preserve legacy Atlanta-based businesses. The legislation asks Atlanta Mayor Andre Dickens and Invest ATL to conduct a feasibility study of legacy business programs in other cities, with the goal of creating a similar program to protect businesses in Atlanta.

Councilmember Jason Dozier acknowledged many long-standing businesses in the city have been critical in creating Atlanta’s unique culture.

“These businesses are a big part of who we are as a city. We have a lot of programs around city residents, but we need to protect city business as well,” said Dozier.

A legacy business is typically defined as a business located within city limits with 20-25 years of operation.

If the resolution is approved at the committee meeting one week after its initial introduction, a legacy business study would be conducted within one year. Existing programs in cities like L.A., San Antonio, Birmingham, Seattle, and Birmingham would be reviewed. The analysis would help Atlanta create a similar program tailored to the city’s specific needs.

The legislation comes as local businesses have closed amid rising rent, new development, and a shifting business scope in Atlanta. COVID-19 and rising inflation have amplified many of these challenges.

“I’m concerned about erasure. I want to make sure the Atlanta we grew up with can continue to be known by residents who are wanting to have a place in this city,” said Dozier.

The study will also determine which operations qualify as a legacy business. Existing programs in other cities include restaurants, barber shops, clothing retailers, tattoo parlors, and bookstores.

Brian Maloof, owner of Manuel’s Tavern, was optimistic about the possibility of aid for local businesses like his restaurant.

“This has been the most difficult business cycle I’ve ever been through,” said Maloof. “I’m excited to hear the city wants to step up and do something for us.”

Manuel’s Tavern has called Atlanta “home” for 65 years. Maloof feared the restaurant’s time would be cut short during the pandemic but was saved by thousands of donations from loyal customers.

Now he’s hoping the city can help as he faces higher expenses and fewer customers.

“Atlanta hasn’t opened up yet. We still have tons of office space that’s vacant,” he explained. “These are people that when those offices are full, and its lunch or dinner time they come here.”

Newer businesses would also likely benefit from a legacy program.

“It also incentivizes our businesses that are new to continue to stay with the city, to grow with the city, so they know they have a place to land. There’s going be someone looking out for them 20-30 years from now. So we’re setting up the foundation for that,” said Dozier.