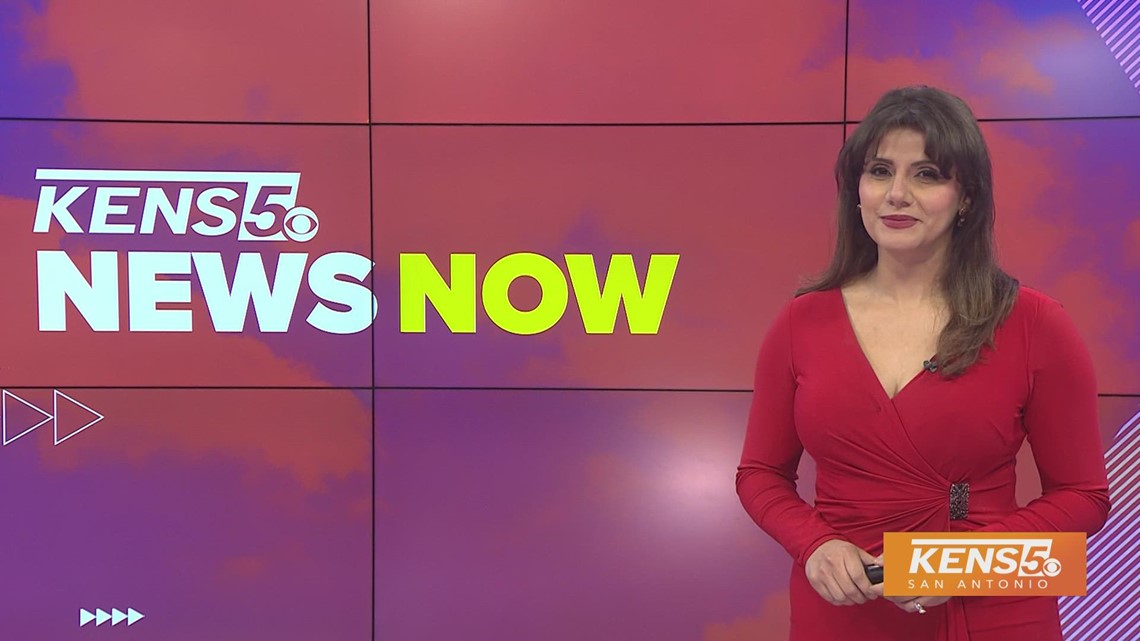 SAN ANTONIO — A man has been arrested for allegedly stealing a Ruffles Lays Chip box truck from a Walmart in Converse on Tuesday, according to police. The incident occurred after a stolen vehicle was reported from a Walmart located along the 8000 block of FM 78 in Converse.

There is some egg-citing news or at least encouraging. New data just released Thursday showed inflation for food did increase in December 2022, but at a much lower rate than we have seen before. Yet, eggs saw one of the largest price increases last month.