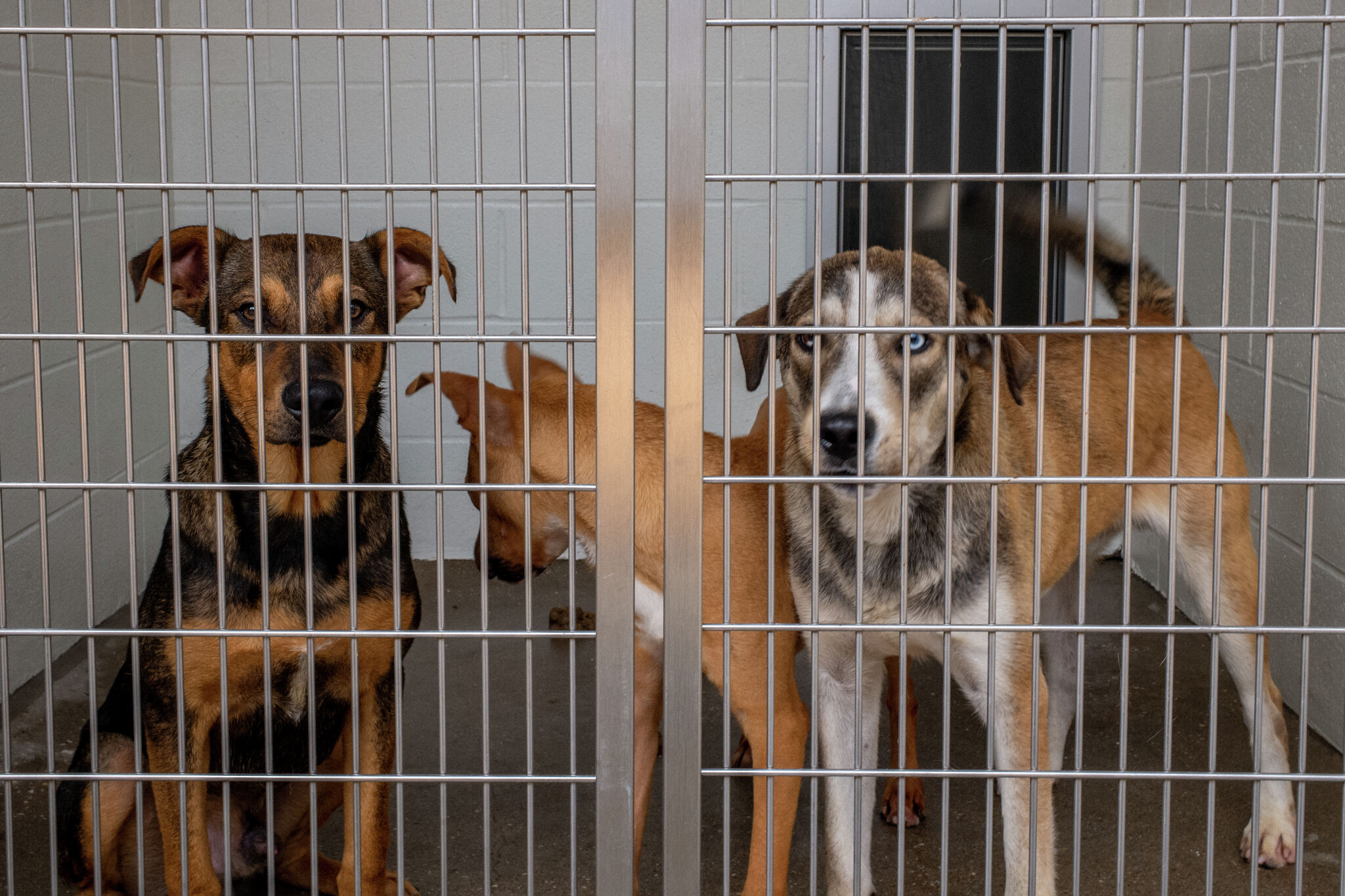 On July 6, Austin Animal Center announced it was at 115% capacity, making a plea for fosters and adoptions amid a brutal, ongoing heat wave that has also seen the shelter run out of kennels. Many of the dogs, some of which had been sheltered outside near swamp coolers, were medium- and large-sized ones.

The following day, Austin Animal Center told MySA that it believed 20 more dogs were coming soon from an eviction case. The info turned out to be only half right.

“The Travis County Constable’s Office alerted us that they were going to be issuing a writ of possession for a home and believed there were at least 20 dogs inside,” AAC Chief Animal Services Officer Don Bland said in a statement on Monday, July 25. “When our Animal Protection Officers arrived, they found over 40.”

Over the weekend, the owner surrendered all 40 dogs to the shelter, but the center says it is getting some assistance from shelters outside of Texas.

“Thankfully several of our out-of-state rescues came forward when we put the call out to our partners to help with these dogs,” Bland said. “When we get notified about an impending eviction like this, we have no choice but to find somewhere to put these dogs.”

Despite the help from other shelters, Bland reiterated the need for further amelioration of the ongoing issue. As of this week, the shelter is now at 142% capacity for dogs.

“We’ve been operating overcapacity for months now, and we’re starting to see an increase in people needing to surrender due to evictions,” he said. “We really need our community to come out and foster and adopt so that we have open kennels for cases like this.”