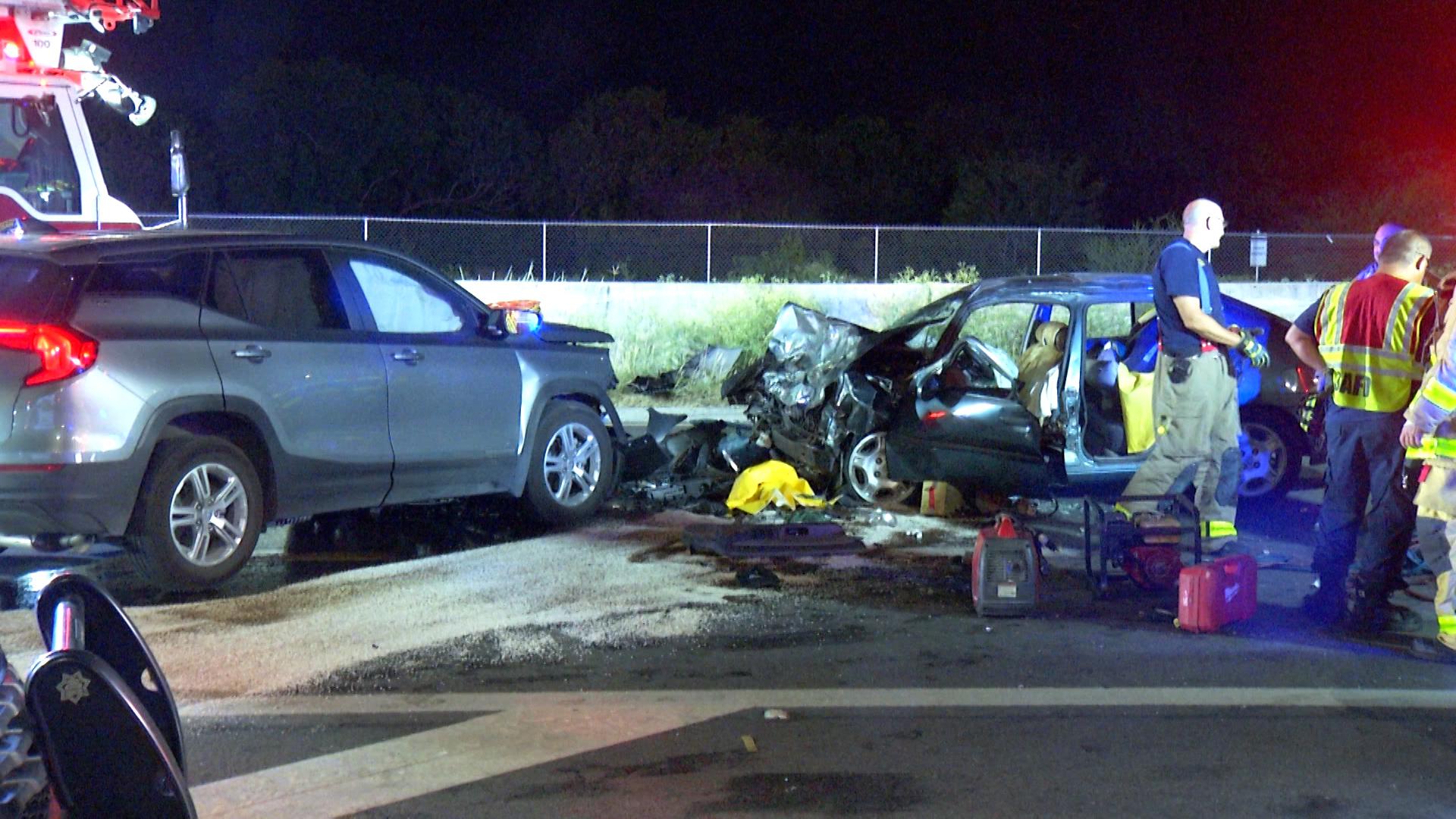 A San Antonio physician has been sued for allegedly performing unnecessary and expensive spinal surgeries and procedures on patients injured in auto accidents to inflate the value of their insurance claims.

Dr. Sanjay Misra recommended and/or performed spinal injections on 300 patients and, of those, about half were advised to undergo spinal surgery, the lawsuit alleges. The complaint was filed Tuesday in San Antonio federal court.

Misra didn’t immediately respond to a message left with an answering service Wednesday. The Texas Medical Board website shows Misra has no criminal history and no disciplinary actions against him. He’s been a licensed physician for almost three decades.

On ExpressNews.com: One measure of USAA’s financial strength dipped last year for the first time since 1999

In their causes of action, the insurers cite a federal law often associated with prosecutions of mob bosses — the Racketeering Influenced and Corrupt Organizations Act, or RICO.

Submitting fraudulent bills through the U.S. mail amounts to a “pattern of racketeering activity” meant to defraud the insurers, the companies allege.

They say the fraudulent bills and supporting documentation “were at the very least a substantial factor in inducing” them to settle bodily injury and uninsured/under-insured motorist claims they otherwise might not have settled.

The companies say they paid more than $6.5 million to settle the claims. They are seeking restitution, though they don’t know precisely how much Misra received. They suspect the amount is “substantial” based on Misra’s $2.5 million in charges for the associated claims.

The companies say they are entitled to damages of more than $1.1 million.

Illinois-based State Farm Mutual was the second largest auto insurer in 2020 in Texas, with 13.4 percent market share, ranking just behind Progressive County Mutual Insurance Co. Dallas-based State Farm County ranked 33rd with a market share of less than one-half of a percent, according to the Texas Department of Insurance.

The State Farm companies say in their complaint that “Misra falsely purports to legitimately exam individuals (“patients”) reporting neck and/or back pain and prescribe spinal injections, namely medically unnecessary epidural steroid injections (“ESIs”) in at least one region of the spine, for nearly all such patients” seen by him.

Misra performed the injections “without regard to whether they are needed to exaggerate the severity and inflate the potential value of personal injury claims,” the insurers add. Each injection costs $3,300.

When the injections don’t resolve patients’ complaints, the insurers say, the doctor recommends “expensive, medically unnecessary surgeries.” The surgeries cost more than $50,000 — not including anesthesia and related items that can double the cost — and are intended to inflate the value of insurance claims, the insurers say.

Treatment plans for individuals who suffer neck or back pain as a result of a car accident generally start with “conservative care that is not invasive,” the insurers say. This includes prescribing anti-inflammatory medications, chiropractic care or physical therapy. If those don’t work, injections may be appropriate, they add.

The Docket: Local crime and courtroom news, delivered to your inbox weekly

The State Farm companies identified 335 patients treated by Misra for neck and/or back pain. They say his medical evaluations were performed as a “pretext” to perform the injections.

“The evaluations do not reflect the patients’ legitimate examination findings or a medically necessary treatment plan tailored to each patient’s unique circumstances,” the suit says. “Rather, they are boilerplate, include nonspecific information about the patients’ conditions, and reveal noncredible patterns.”

The suit recounts various patients’ interaction with the doctor. One patient, identified as A.M., a 16-year-old female who was seen by the doctor in 2019, said she told Misra she didn’t like his recommendation that she receive an injection.

“He said something along the lines of, ‘Well, no shot, no money’ or something,” she said. And I was like, ‘Okay. That’s not what I’m here for.’”

That was Misra’s way of telling her that she should receive the injection so she could receive more money in her insurance claim, the companies allege.