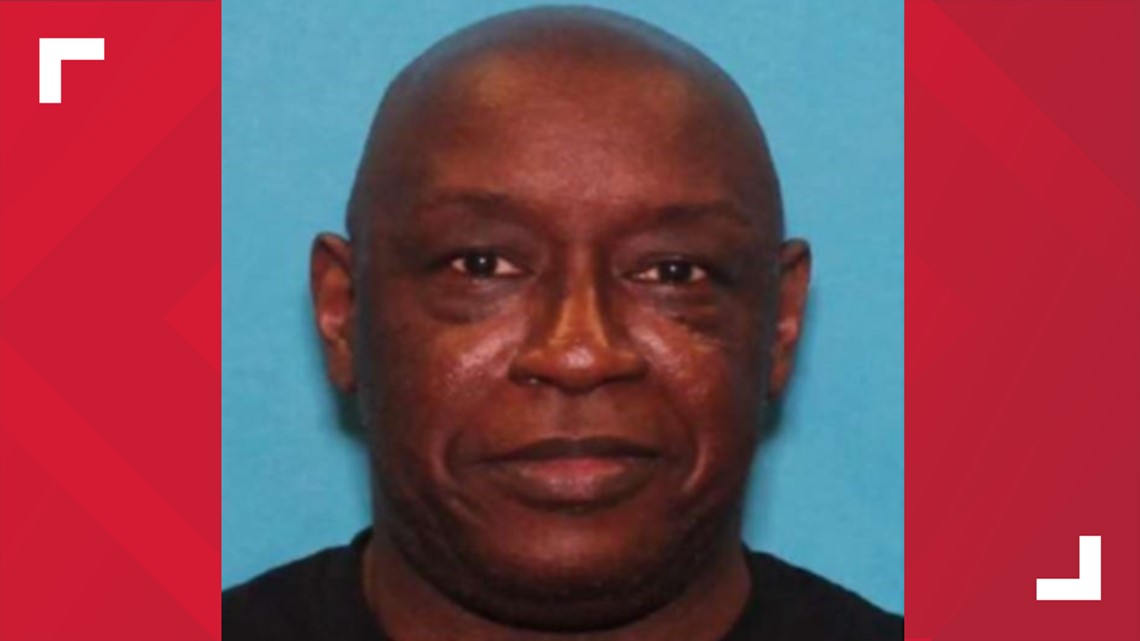 Troy Allen White, 62, was last seen in the 8000 block of Copper Trail Dr. on the northeast side on January 11.

SAN ANTONIO — The Bexar County Sheriff’s Office is asking for help finding a missing man who they say has a medical condition.

Troy Allen White, 62, was last seen in the 8000 block of Copper Trail Dr. on the northeast side on January 11.

Investigators say he was last seen wearing all black, black shirt, pants, shoes, and jacket. He may be wearing glasses. He is described as 5’10” in height and weighing 190 pounds. He also has brown eyes and is bald. He may be driving a 2006 silver HOnda Civic with license plate CDZ 0320.

Investigators also say he has a medical condition that requires medication and he may be in the Medical Center area.

If you have any information on this missing person, please call the Bexar County Sheriff’s Office at (210) 335-6000 or send an e-mail to missingpersons@bexar.org.