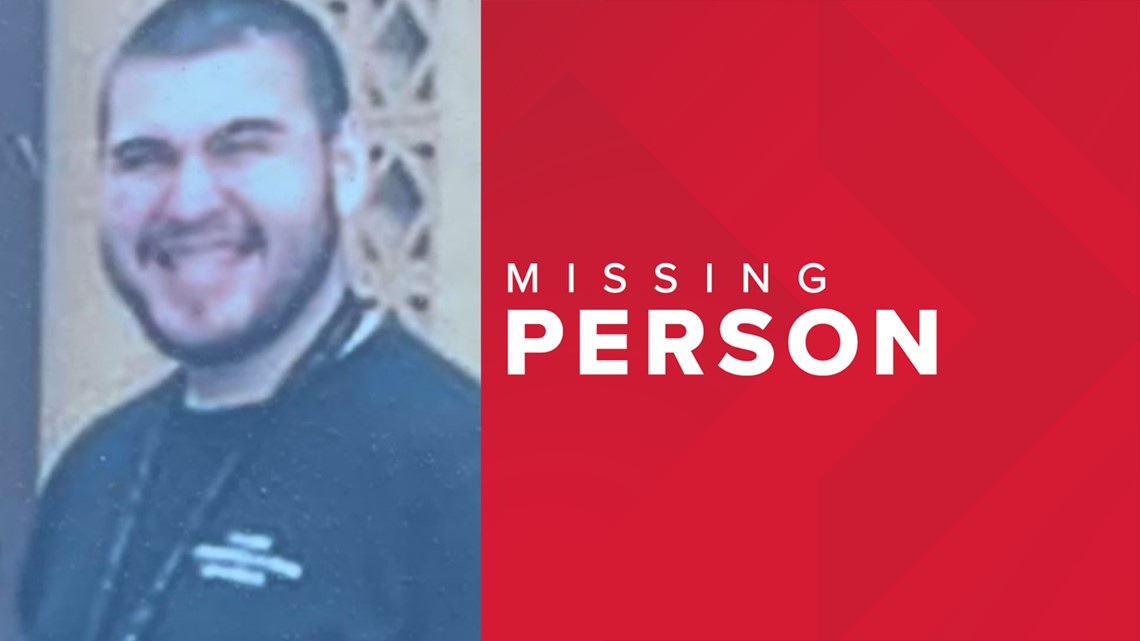 He was last seen on the far south-side in the 900 block of SE Military Dr.

He is 5’8″ tall and weighs approxiamtely 140 pounds, with short brown hair and brown eyes.

Deputies say Robert has a medical condition that requires medication.

He was last seen in a neon green hoodie and beige shorts with an oil stain on them and slide shoes.

If you know anything about rodriguez’s whereabouts– call the sheriff’s office at (210) 335-6000 or e-mail missingpersons@bexar.org.