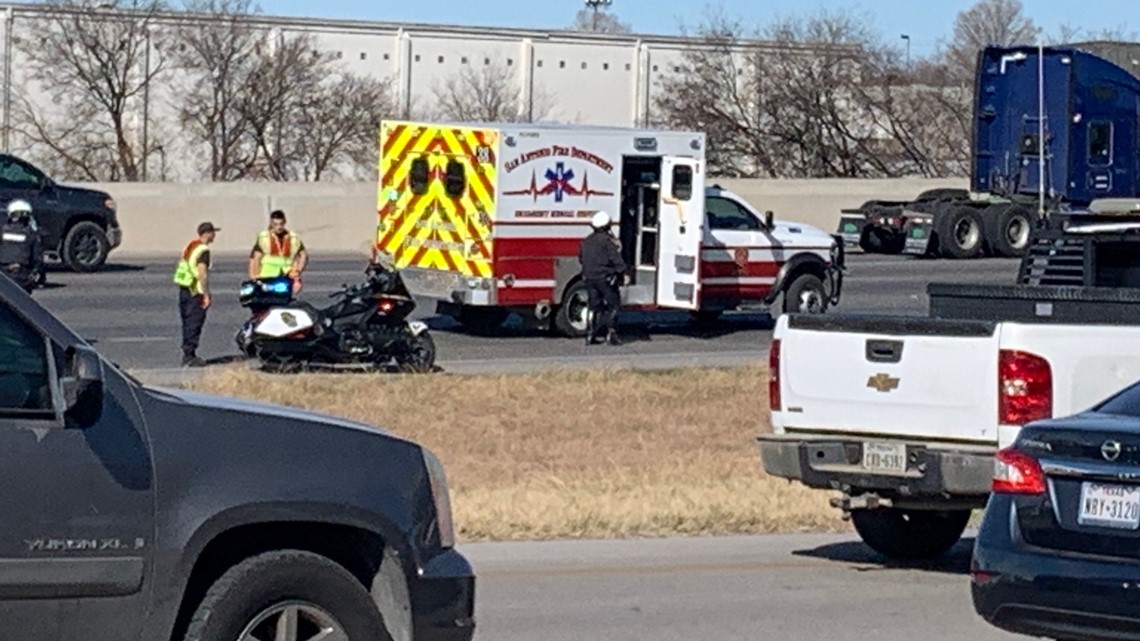 Another person was taken to the hospital as a precaution, but the off-duty officer is said to be okay.

The crash with the off-duty motorcycle officer happened at I-35 and Eisenhour during a funeral procession. BSCO said the officer is okay, but they do not know what led to the crash at this time.

One person was taken to the hospital as a precaution. There were no further details available.