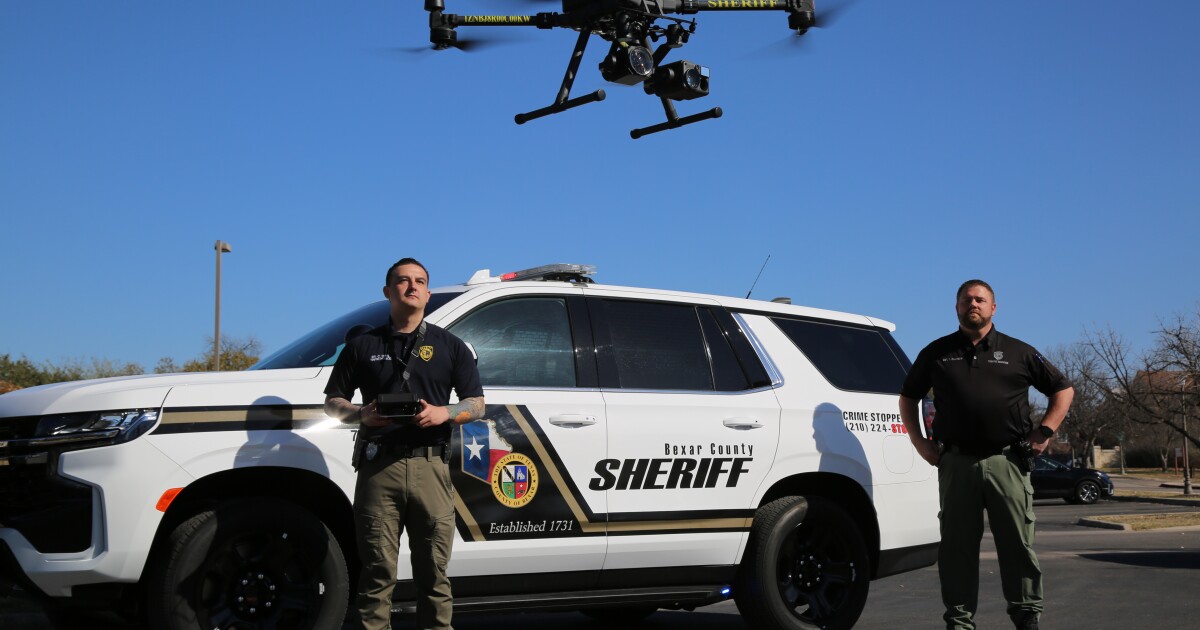 Get TPR’s best stories of the day and a jump start to the weekend with the 321 Newsletter — straight to your inbox every day. Sign up for it here.

Bexar County Commissioners have approved more than $500,000 to add four investigators to the sheriff’s Criminal Investigation Division as population and crimes both grow in unincorporated areas of the county.

Deputy Chief Nancy Sanford, who leads the division, also called CID, told commissioners at their November meeting that over the past three years, violent crime has risen an average of nearly15% per year.

Property crimes are up nearly 16% during the same period, while family violence cases increased 4%.

During all three years, however, the number of investigators who file cases with the district attorney’s office remained the same, around 50.

Each will be assigned 350 crimes a year to investigate, which Sanford called “unsustainable.”

“Any study read will confirm this number is overwhelming to an investigator and can lead to serious problems within the unit, including not being able to file cases in a timely manner, not thoroughly investigating, and worst of all, dismissals,” she said.

The four new investigators will be assigned to the Special Victims Unit with the CID.

Woman accused of stabbing man multiple times for not ‘helping her with the bills,’ SAPD says
Authorities ask for public’s help in solving 2016 road rage murder case
$8.3 million in meth seized at Laredo port of entry