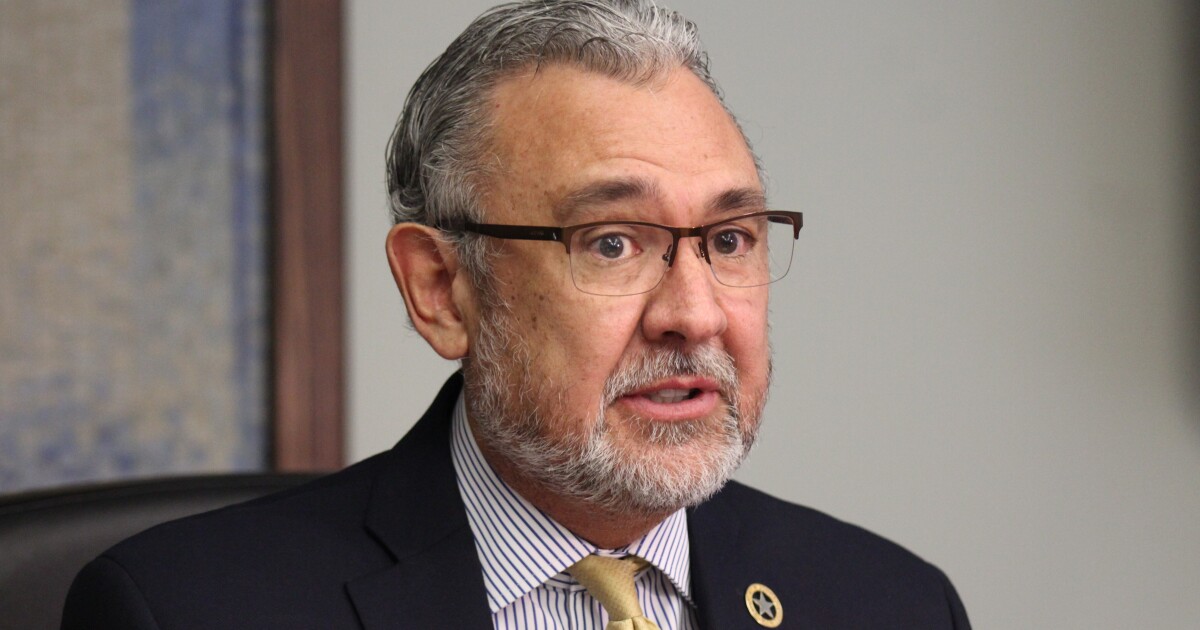 The Bexar County District Attorney’s office says in three years police have issued more than 6,200 citations rather than arresting and jailing people for a variety of nonviolent, low-level crimes.

Cite and release programs have been celebrated by justice reform advocates who see it as a way to reduce the impacts of over policing, reduce jail overcrowding and direct people toward diversion programs.

Arrests cost the county money in booking, in jail time, and in public defenders. It costs people time in jail that could result in the loss of a job or worse. Reducing them saves money. Based on numbers from the sheriff’s office, the DA estimated it saved taxpayers more than $4 million just in booking costs so far.

It also frees up law enforcement from hours long booking processes and paperwork.

“At a time when we see an increase in violent crime – when we see specifically an increase in gun violence – those are the kinds of cases that the officers need to be free to investigate,” said Joe Gonzales, the Bexar County district attorney.

The legislature authorized counties and cities to ticket rather than arrest for certain crimes 15 years ago. Bexar County gives its police that authority for low level criminal mischief, theft, theft of service, and contraband in a correctional facility, as well as graffiti.

Local justice reform advocates celebrated the number and asked that more be done to incorporate more low-level crimes authorized by the state.

“We are very excited we have seen such success for the cite and release program so far, but still want to have ALL offenses (such as graffiti) added to SAPD’s administrative policy,” said Ananda Tomas, executive director of Act4SA.

The San Antonio Police Department has resisted adding graffiti to its list of cite-and-release eligible crimes. SAPD wrote nearly 90% of the citations under the county program.

Sixty-five percent of the tickets were for misdemeanor marijuana possession. Around the same time as cite and release, Gonzales announced he would no longer prosecute crimes where a person possessed less than an ounce of marijuana. As a result, only 2% of the citations for the substance resulted in court or diversion. Of the remaining tickets 2,400 went to court or diversion programs, and so far 545 have completed diversion.

“What’s most important to me is that it has made the criminal justice system more fair and more accountable,” said Michael Young, Bexar County chief public defender at a press conference for the program Friday.

The county boasts that people who have been cited have reoffended less than 8% of the time. Young said it made people trust the system again. Not everyone who is issued a citation is allowed into the program. There have been times when a person’s criminal history has made them ineligible.