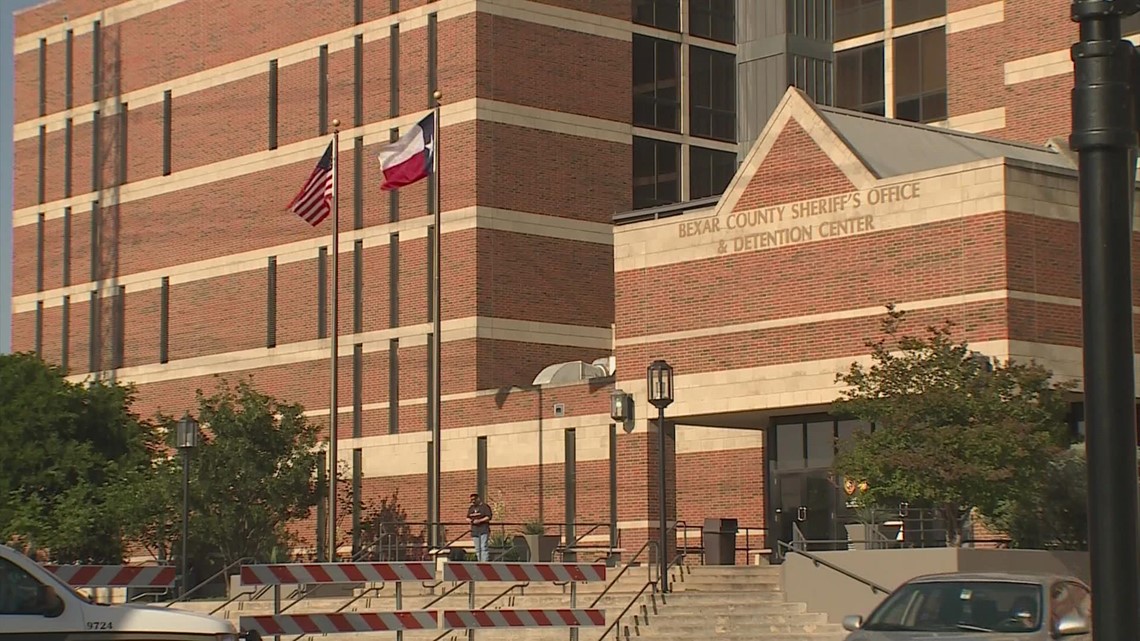 BCSO deputies say the 31-year-old inmate took his own life inside the jail Thursday afternoon.

SAN ANTONIO — An inmate died by suicide at Bexar County Jail on Thursday after efforts to resuscitate him were unsuccessful, according to the Bexar County Sheriff’s office.

Just before 12:30 p.m., the unidentified 31-year-old man was pronounced dead at the jail, having hung himself inside his cell, BCSO officials said.

BCSO said a deputy was conducting a routine check when he found the inmate trying to take his life “by hanging inside his cell.” Life-saving measures were attempted, but the inmate was pronounced dead at the scene.

It’s unknown how long the man had been jailed.

An investigation is underway, per procedure. This is the first inmate death reported at the Bexar County jail in 2023.