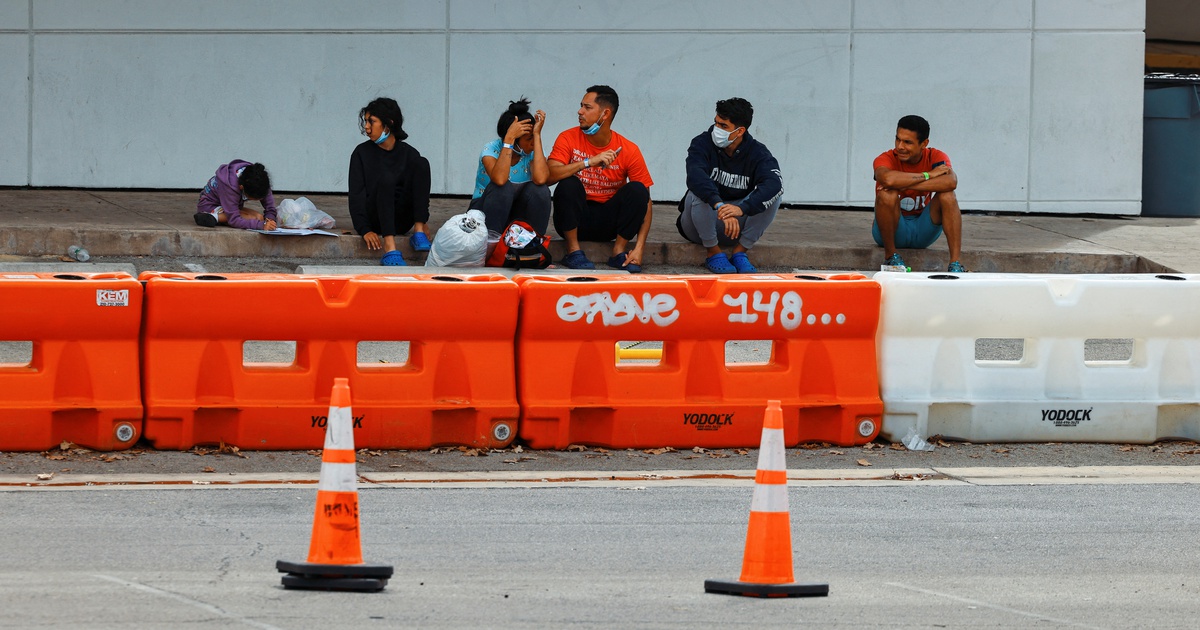 Bexar County Sheriff Javier Salazar has launched a criminal investigation into Florida Gov. Ron DeSantis flying 48 migrants from San Antonio to Martha’s Vineyard last week. The decision comes on the heels of immigration rights groups and Democrats accusing Republicans of exploiting vulnerable migrants for political points by promising them jobs and housing, only to fly them to an island off the coast of Massachusetts that was not warned people needing help were coming.

Republican Texas Gov. Greg Abbott’s office said it was not responsible for the planes, but he has employed a similar strategy, busing migrants to cities run by Democrats to relieve overwhelmed border communities. The moves are meant to call attention to the Biden administration’s immigration policies. Abbott has spent at least $12 million busing migrants to New York City, Chicago and Washington, D.C. Last week, he sent buses to Vice President Kamala Harris’ residence.

The Texas Tribune Festival is almost here! From Thursday through Saturday, Sept. 22-24, in downtown Austin, TribFest attendees will enjoy three days full of mind-expanding events, conversations and panels featuring more than 350 big names including Chris Bosh, Pete Buttigieg, Liz Cheney, Annette Gordon-Reed and many others. Join us for Texas’ biggest politics and policy event when you buy your tickets today.