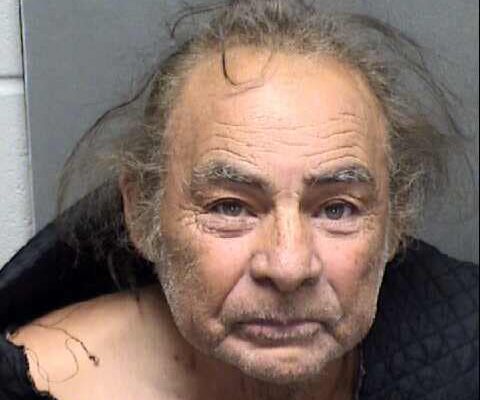 The Bexar County Sheriff’s Office Child Safe Unit began investigating Gilbert Casanova when a child reported the abuse back in May.

While looking into the complaint, investigators found Casanova not only possessed, but distributed child pornography.

A warrant was issued for his arrest he was taken into custody Wednesday.

He’s being held at The Bexar County Jail for Continuous Sex Abuse on a Child, which is a 1st degree felony. Bond has been set at $100,000.