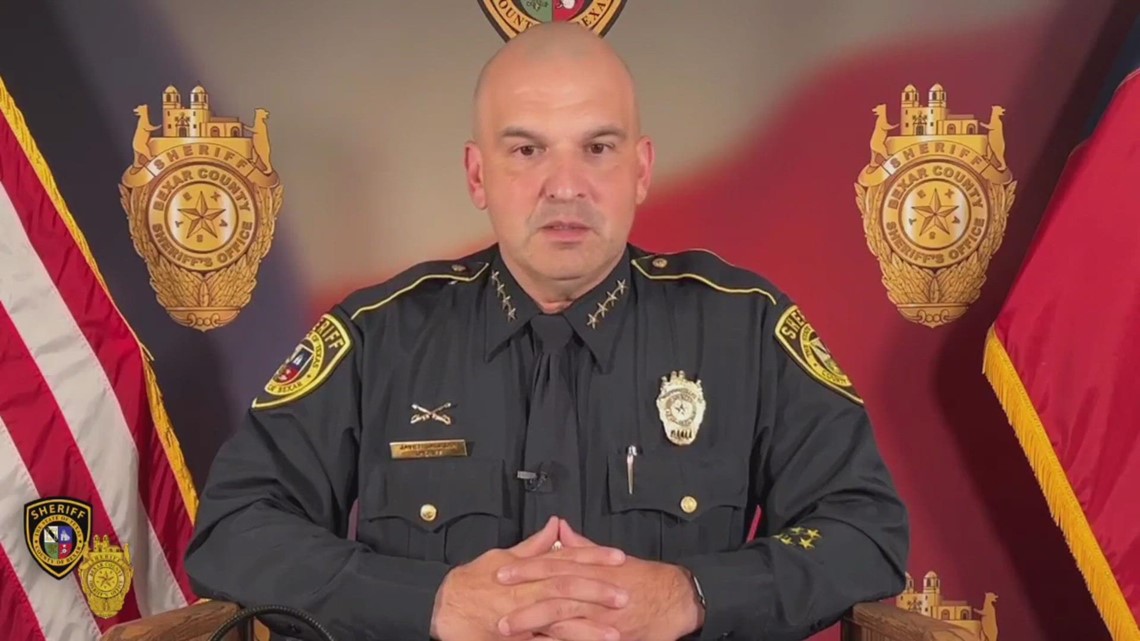 Phone calls from BCSO claiming you have a warrant out for your arrest are total scams, says Bexar County Sheriff Javier Salazar.

BCSO says that any calls from ”high ranking members” of the BCSO who claim to have a warrant for your arrest are scams.

“Scammers are even working on Sundays to call and tell people they missed court or jury duty and they will be arrested unless they give out credit card information or make payments with cash apps,” said BCSO.

Be aware you will never be asked by BCSO to give out:

Scammers are known to give the names of real high-ranking members of the BCSO in an effort to make the scam seem more realistic. Additionally, there have been cases where a number is “spoofed”, so caller ID will show an actual BCSO phone number.

BCSO says you should just hang up the phone and disregard, because they don’t make calls like this.

SCAM ALERT from Sheriff Javier Salazar (Please share): Any calls from ”high ranking members” of the BCSO who claim to…