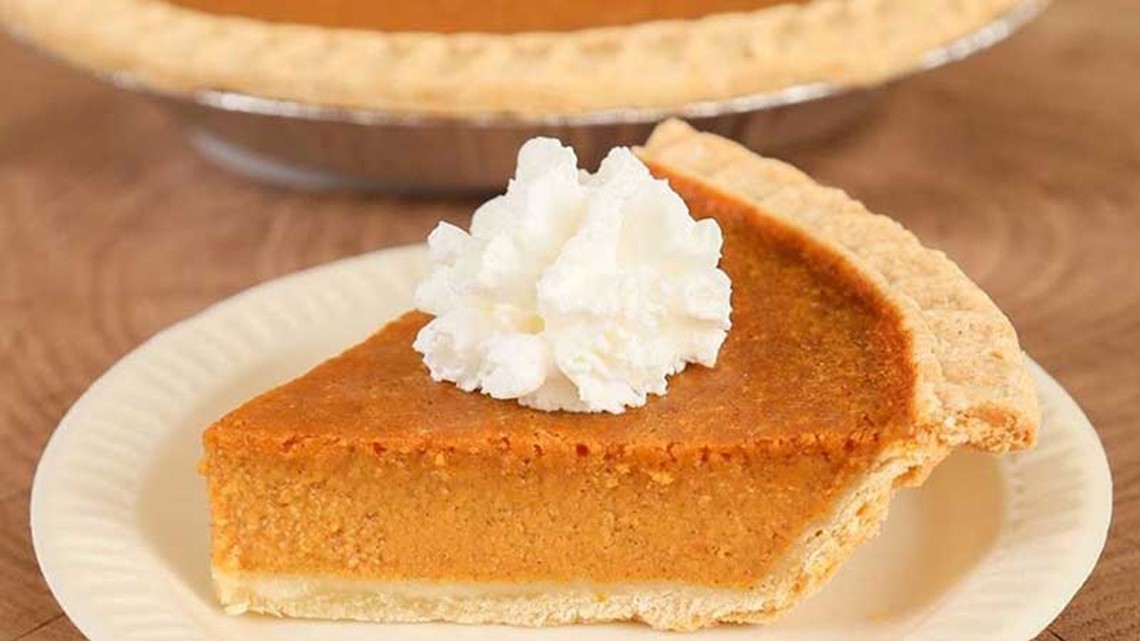 Some of their social media followers had already picked up their pie first thing in the morning.

SAN ANTONIO — It’s the unofficial start to the holiday season! Bill Miller Bar-B-Q announced the return of its famous pumpkin pie on Monday.

The restaurant posted a picture of the pie on its social media pages, with the caption “Happy return of Pumpkin Pie to those who celebrate! Comment below if you think it should be a national holiday.”

Some of their social media followers had already picked up their pie first thing in the morning.

Happy return of Pumpkin Pie to those who celebrate!!🎃 Comment below if you think it should be a national holiday🗓️