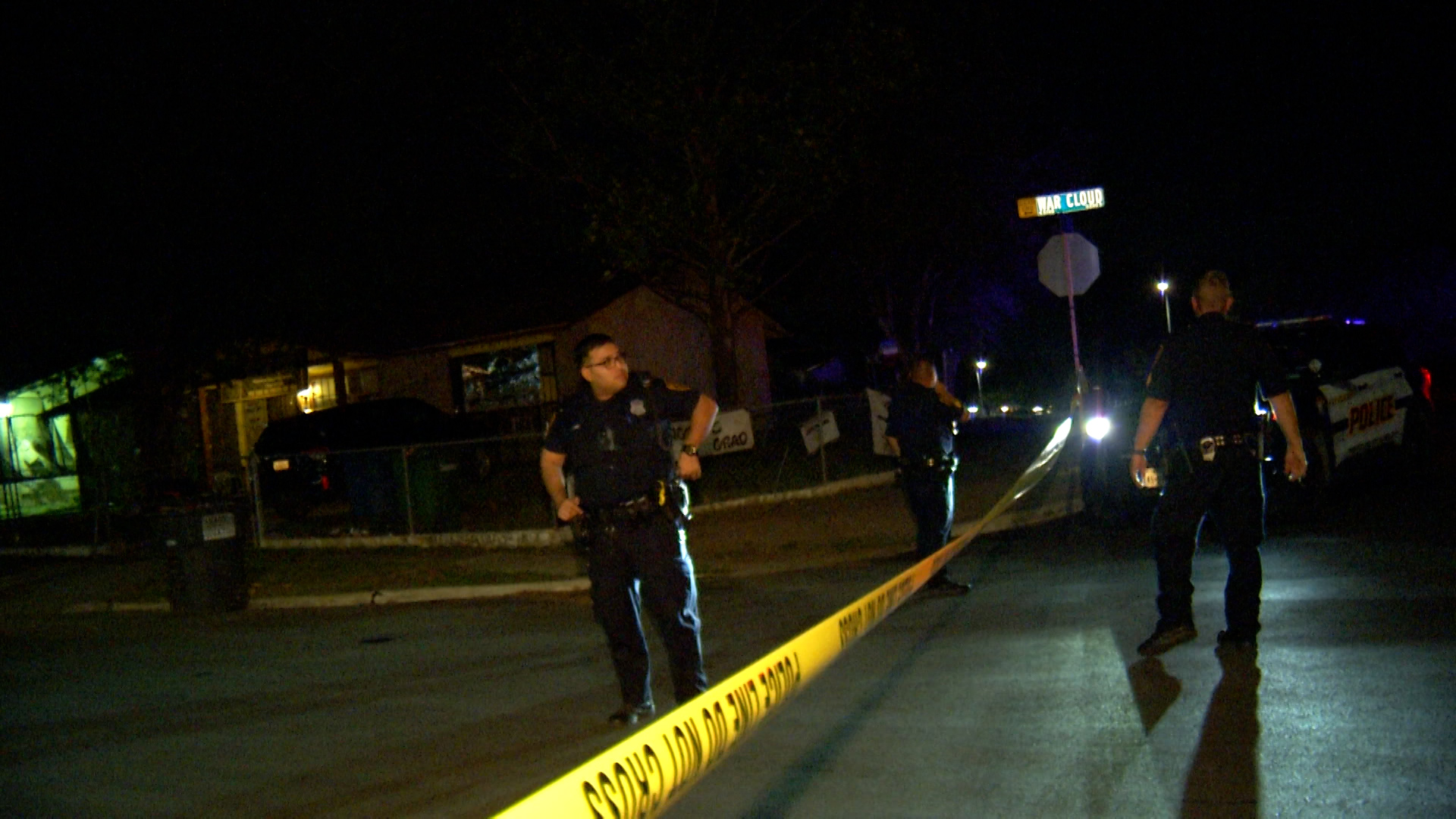 The 13-year-old boy, who was fatally shot by San Antonio police, showed no threat to officers, according to the attorney representing the boy’s family. Attorney Lee Merrit told NBC News he saw police videos of the incident, which he said contradict the narrative put forth by officers.

According to SAPD, the teen, who was identified by his family as Andre “AJ” Hernandez Jr., was shot on June 3 in the 4900 block of War Horse after he allegedly reversed and T-boned a patrol car occupied by an officer. Police said Andre was driving a vehicle reported as stolen when he rammed into the police car.

In a statement, SAPD said the officer who shot Andre feared the officer inside the patrol car would be struck by the teen’s vehicle. According to the SAPD’s manual, officers are barred from shooting into a vehicle, except when they are facing deadly force.

On Monday, June 14, Merritt told NBC News there was “a clear civil rights violation” based on the police videos he watched, which included two police dashcam videos and footage from the bodycam of officer Stephen Ramos, who has been identified as the officer who shot Andre.

Rather than reversing into a patrol car, Merritt said Andre reversed into a residential driveway. As two police cars approached the driveway, the teen began slowly driving forward, eventually making contact with one of the cars, Merritt said.

“The car was not traveling more than 2 to 5 miles per hour,” he said. “There was no ramming or crash, it was a bump. In less than a second, you hear a gunshot.”

After he was shot, Andre stepped out of the car with his hands up, saying he had been hit, Merritt explained. Officers then handcuffed him and started looking for the wound.

Andre was transported to University Hospital and underwent surgery, where he later died from his injuries.

Merritt added the footage showed the other teen in the vehicle telling the cops to call Andre’s family. However, Lynda Espinoza, Andre’s mother, said police took five days to contact her about the shooting despite having her contact information.

SAPD has not released the body camera footage of the shooting publicly, saying it is prohibited by law from doing so because of Andre’s age.