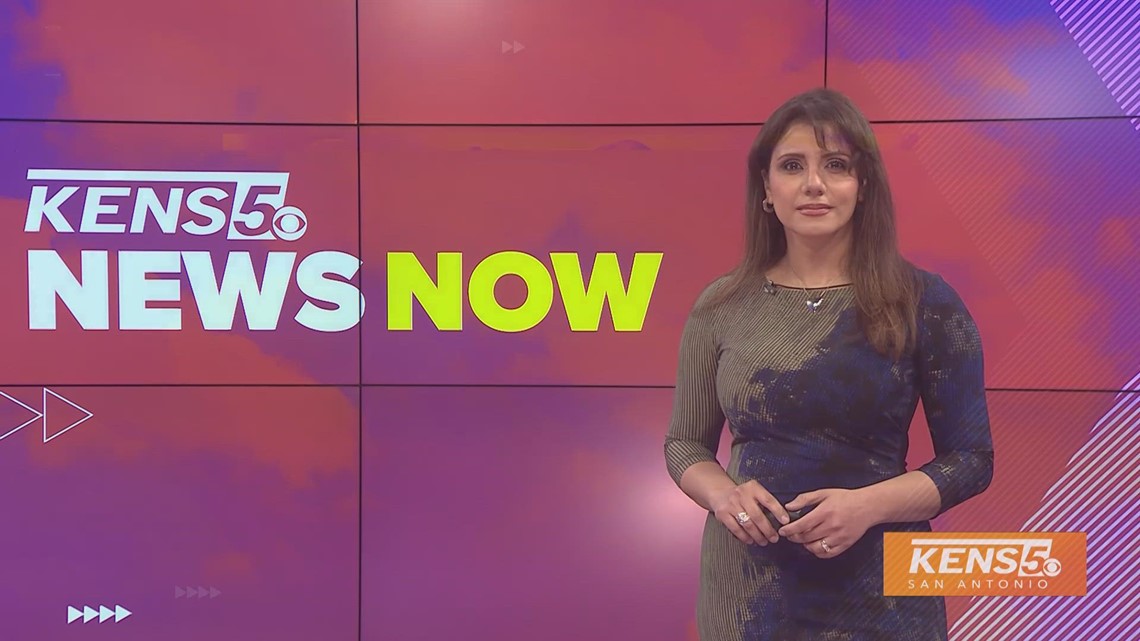 SAN ANTONIO — A man was found dead Friday morning inside of a Converse apartment after being shot, police say. Around 11:45 p.m. Thursday night, police responded to the 4600 block of East Loop 1604 for a reported shooting.

Fire crews are currently on scene working to put out a warehouse fire on the city’s northeast side. Around 5:30 a.m., San Antonio Fire responded to the 13100 block of Lookout Way for the fire.