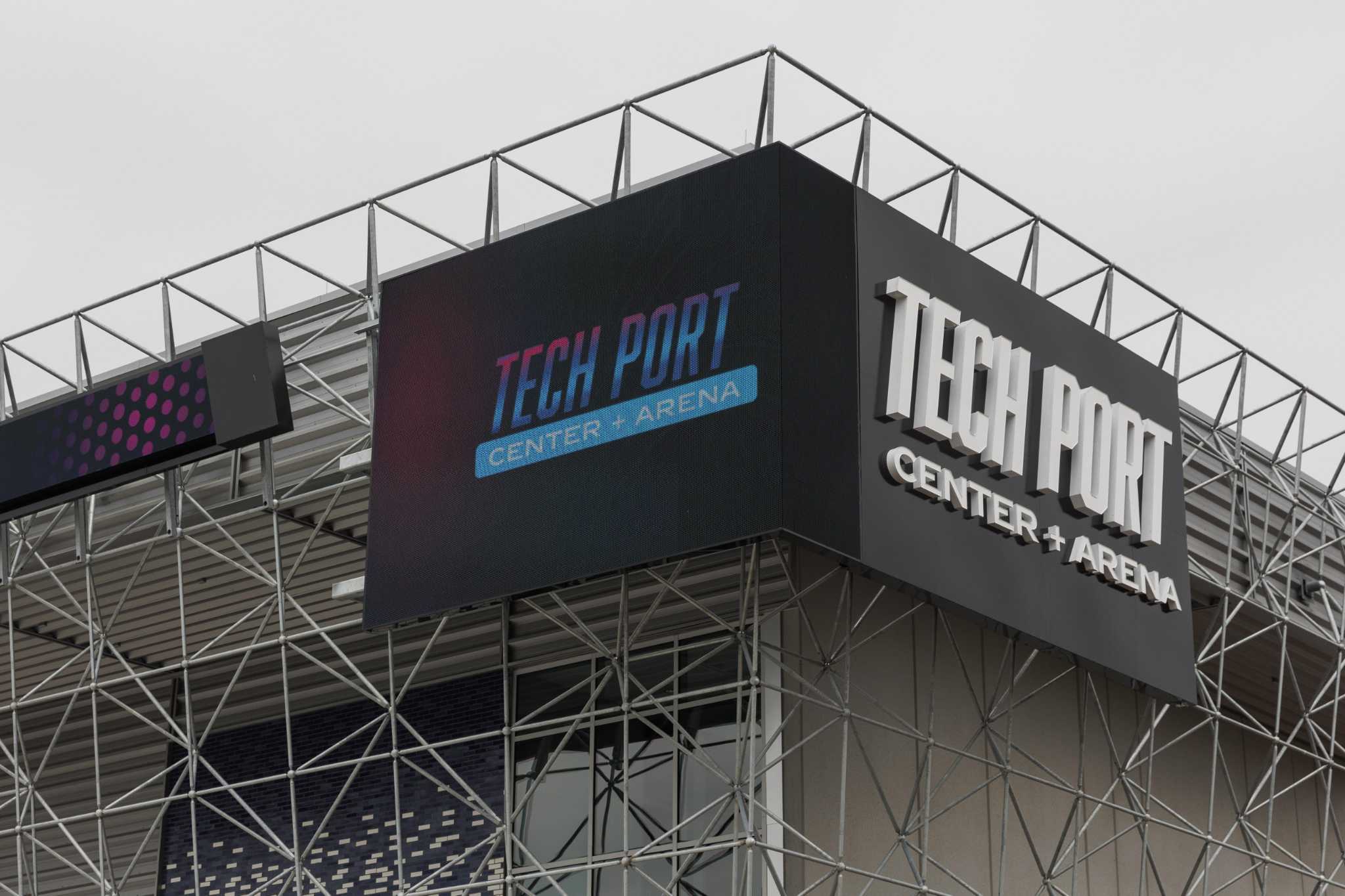 Now, after months of hosting musicians, gaming competitions, robotics events and cybersecurity and military networking conferences, the center is changing its name to reflect the Port’s commitment to one of its oldest tenants.

The Port is announcing today that it will be rebranded as the Boeing Center at Tech Port, named after the aircraft industry company that boasts the most staff members on the South Side campus and is one of the largest employers in San Antonio. The name change is effective immediately, though new signage is still in the works.

“The agreement to rename the facility as Boeing Center at Tech Port reflects our rich history in the region and helps us secure a promise of a brighter future for Boeing here in Texas,” said Ed Onwe, site leader at Boeing’s Global Services and Support San Antonio business unit, in an interview Monday. “It also allows us to continue to position ourselves for future growth opportunities, especially as we continue to support our military and commercial customers.”

Boeing struck the seven-year naming-rights deal with ASM Global, the California-based company that manages the center for Port San Antonio.

Boeing declined to disclose how much it paid to rename the center. ASM Global did not respond to questions about the deal.

Though the branding terms haven’t been disclosed, Boeing said it has also promised to give $2.3 million to the Kelly Heritage Foundation, an educational nonprofit affiliated with Port San Antonio. The separate agreement calls for the funding to be spread over seven years to expand STEM programs and workforce development with support from partners including the San Antonio Museum of Science and Technology, which is also located on the campus.

The Port’s board of directors has directed all profits from the center, including net proceeds from concerts, conferences and industry events to the Kelly Heritage Foundation.

The Boeing Center at Tech Port is being named after a company that already has a big footprint in San Antonio.

The giant aerospace company now based in Virginia opened the world’s largest military aircraft maintenance, repair and overhaul facilities at the former Kelly Air Force Base in 1998.

Boeing also developed Building No. 375 on the campus, which is the world’s largest free-standing, high-bay aircraft hangar, according to Boeing and the state. The site can hold 22 wide-body hangar positions and 33 narrow-body positions.

On the 1,900-acre Port campus, the company’s facility is the service depot for the military’s Boeing C-17 Globemaster transport planes and for maintenance of the Air Force One fleet. The company also upgraded F/A-18 Super Hornet fighter jets at the site.

Boeing continues to add technology to help F-15E fighter jet pilots better detect threats and remain unseen by enemy radar in combat zones. The company won a $189 million Department of Defense contract to do more work on the Eagle Passive Active Warning and Survivability System, known as EPAWSS, in 2020.

“When it started, Boeing was doing very much what we had been doing on Kelly Air Force Base, which is what’s called within the industry as ‘tin bending’ or working on airframes,” Perschbach said. “Boeing has dramatically expanded the… base. But really what they’re doing now is sustainment and technical operations — taking old fighter aircraft and upgrading that to function like modern airplanes and working on the executive fleet and doing a lot of work on developing the applications of new technologies to go into the maintenance, sustainment and upgrading of aircraft.”

Boeing has made headlines over the past few years for plane crashes and disputed work over delays — both of which have ties to its work at the Port.

In May 2019, Boeing stored 737 Max jets at a Port facility after the airplanes were grounded in the wake of two fatal crashes in Indonesia and Ethiopia that killed 346 people combined. After two years, they were cleared to fly again after Boeing overhauled an automated flight-control system that activated erroneously in both crashes. Boeing agreed to pay $2.5 billion, including a $243.6 million fine while the Justice Department agreed not to prosecute the company for conspiracy to defraud the government.

It’s also had trouble with its program to build a new presidential jet, a 2018 contract that includes work being done at the Port. In late 2021, Boeing said it was investigating two empty tequila bottles found on one of its new Air Force One planes under development. Last spring, it said factory problems disrupted production of the new presidential fleet, which was already far behind schedule, with the planes not expected to be delivered until 2026.

The highly classified jets, which will be known as Air Force One when the commander-in-chief is on board, are heavily modified 747-8 Boeing aircraft known as VC-25B military variants.

Over the years, Boeing has become one of San Antonio’s largest employers.

Since 2018, the company said it tripled its staff to more than 3,000 at the Port. More than 40 percent of the company’s local staff are military veterans.

It has more than 5,700 employees across Texas — and it’s growing, Onwe said.

“We continued to hire and we’re currently hiring, particularly mechanics with high level of security clearance,” he said. “That definitely positions us for growth, and we’ll continue to find ways to ensure that our presence in San Antonio continues to support our customers.”

Boeing slapping its name on the center here comes after several corporations put their own tags onto established concert venues and sports stadiums in San Antonio.

After failing to find a new naming rights partner, the Spurs in October 2022 extended its naming rights agreement with AT&T into the 2022-23 season. The pro basketball team began seeking a new partner in November 2021 after Dallas-based AT&T decided not to renew its deal.

In November 2022, a group of local investors led by real-estate billionaire Graham Weston closed a deal to acquire the Double-A baseball team named the Missions from longtime owner Elmore Sports Group for $28 million, sources said. The group received City Council approval to take over the lease for Nelson Wolff Municipal Stadium (named after the now retired county judge) and construct a downtown stadium.

On the Port, Perschbach said the Boeing deal started just before Christmas 2021. He had been approached by “a lot of outstanding companies that wanted to have their name on the building” but turned them down to continue conversations with the aerospace firm he holds in high regard.

“We don’t have an NFL team in our arena. It’s not something that’s going to be on national television every time there’s a game in play,” he said. “The draw is the value of what’s going here at the Port, the educational components, the business development that can be done. In that respect, it is really about the activities going on and the future of Port San Antonio.”