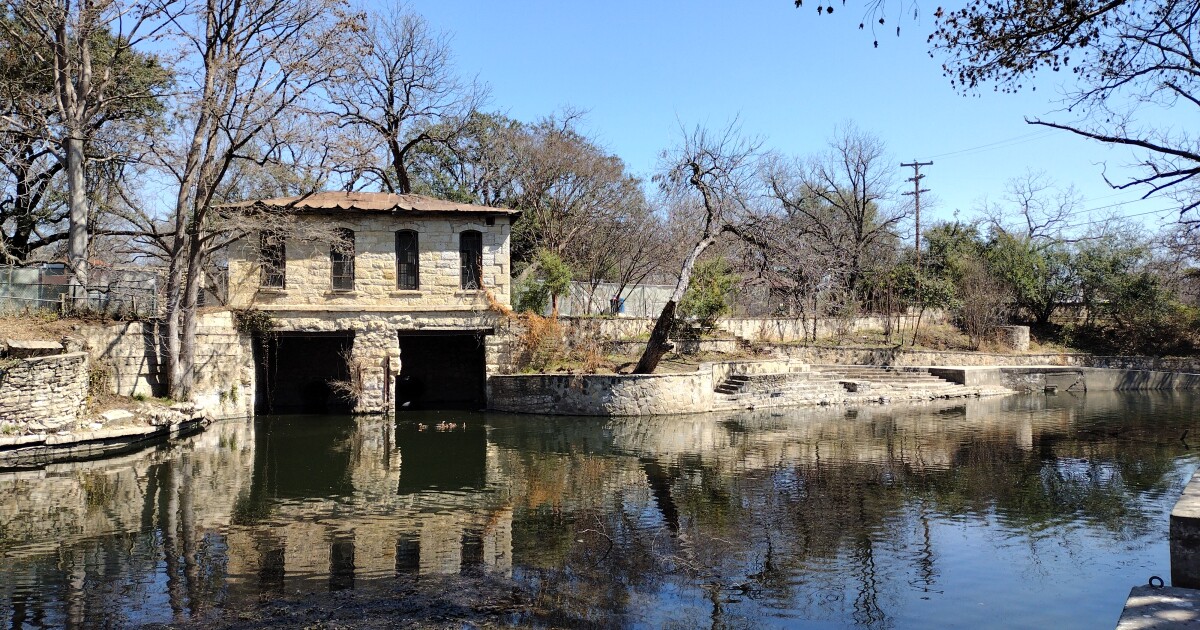 The Brackenridge Park Conservancy reports it has closed its successful capital campaign to raise funds for park improvements.

The conservancy launched its first-ever capital campaign last June to supplement the financial commitment from the City of San Antonio, Bexar County and the Conservation Society of San Antonio for the completion of projects outlined in Phase 2 of the 2017 Bond program.

The park conservancy exceeded its financial goal for the campaign. It intended to raise $3.5 million, but it was able to secure $4.7 million over the course of the year.

The conservancy and the city’s public works and parks departments met with SWA Architects in 2020 to develop a design concept for the projects outlined in the 2017 Bond.

“We are thrilled to have concluded such a successful first-ever capital campaign,” said Lukin T. Gilliland, Jr, Co-Chair of the Capital Campaign and Brackenridge Park Conservancy Vice President. “The overwhelming support from local companies, foundations and individuals shows just how important Brackenridge Park is to the San Antonio community. I would like to extend my thanks to all of the donors, as well as the capital campaign committee for their hard work.”

The private funds will be combined with the 2017 Capital Bond Funds for improvements in the six-acre north reach of Brackenridge Park.

The city reports it hosted seven community engagement meetings over the past months to assist in determining the design plans for those six acres.