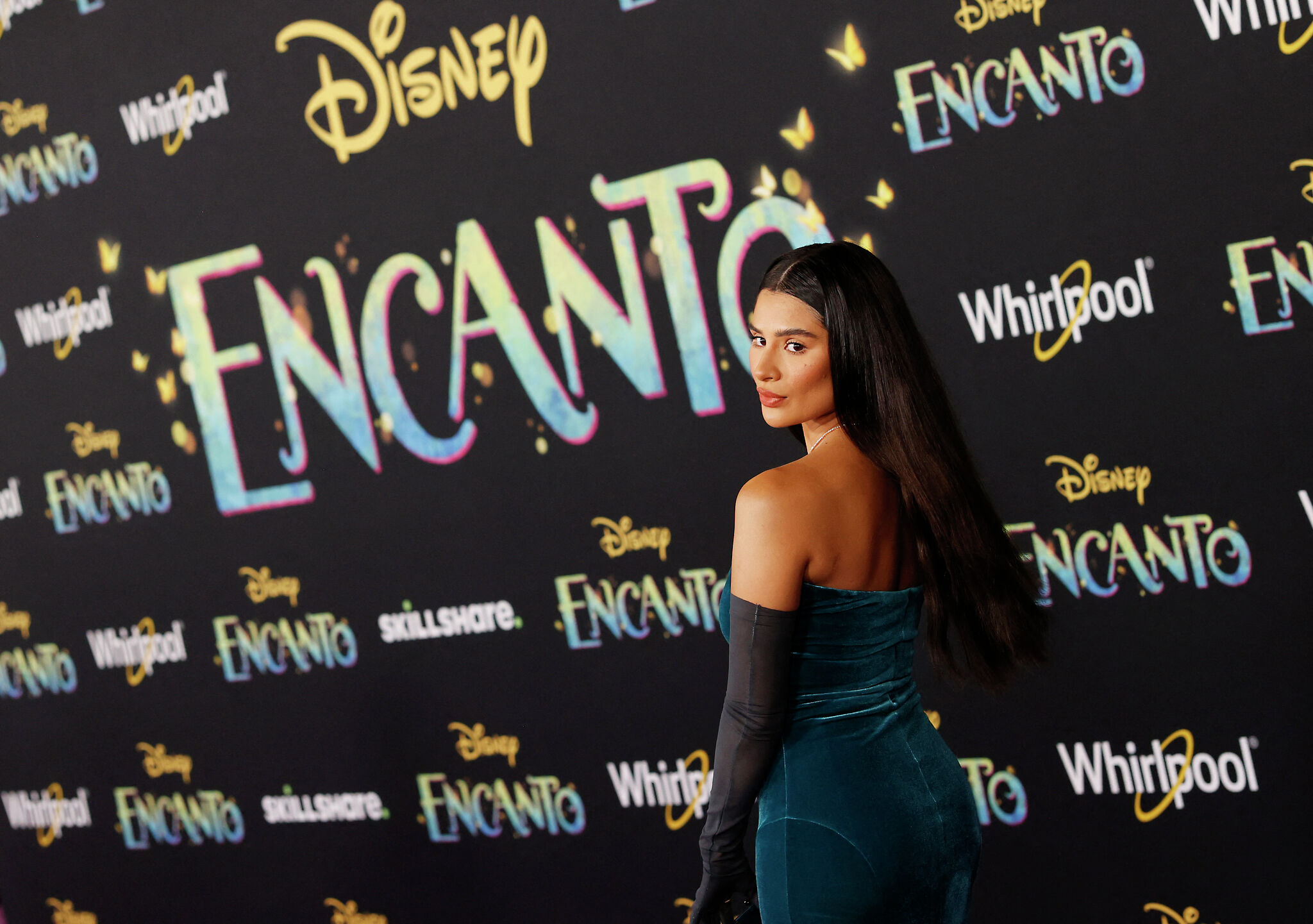 “The most frustrating part of being a showrunner is dealing with guest cancellations,” the fan fest wrote in a Facebook post announcing the news on Tuesday, August 2. “Post-COVID all comic cons are struggling with cancellations for a variety of reasons.”

According to the post, Guerrero canceled due to her production running behind and her studio not allowing her to leave with the chance she could get COVID-19. Former San Antonio Spurs star Tony Parker also canceled due to a family emergency in France, according to a post from the fan fest on Tuesday.

“The toughest part of being a show promoter is delivering guest cancellation news close to show dates,” the fan fest wrote in a Facebook post. “Especially when you know so many, like me, wanted to meet these guests.”

If you purchased photo opportunities for the guests that canceled, Celebrity Fan Fest said you can swap them out for other guests or receive a refund within the next three to four weeks.

The SuperHero Car Show and Comic-Con will still go on this weekend, featuring celebrity appearances, including professional wrestlers, as well as a showcase of over 45 legendary Hollywood vehicles from notable films and television shows. Cars that will be attending are the 1966 Batcycle, the 1966 Batmobile, Bad Boys vehicles, Herbie, the DeLorean from Back to the Future, and the Scooby-Doo Mystery Machine.

A few celebrities still in attendance as of Wednesday, August 3 are WWE Legend Hulk Hogan, Ewan McGregor, best known for Obi-Wan Kenobi in the Star Wars franchise, Paul Bettany, who’s known for portraying Vision and voicing J.A.R.V.I.S. in the MCU, and Ernie Hudson from Ghostbusters.

For the full lineup, visit the fest’s website here.