Charles E. Robers, 97, formerly of La Crosse, Wisconsin passed away in San Antonio, Texas with family at his side on Wednesday, July 13, 2022. Charley was born December 31, 1924 in Burlington, Wisconsin. He was the only child of Ferdinand and Louise Roesing Robers.

Charley served in the Navy for 3 years during World War II. After the war, Charley attended UW-Madison and graduated in 1949 with a Bachelor’s of Science degree. Soon after, he joined his father in the dredging business. It was during this time when he met and married Marikaye Smith on February 2, 1952 and they made La Crosse their home. Eventually, he succeeded his father as owner of Robers Dredging and expanded the business. His proudest moment was when he transported his dredges over land to assist in the rehabitation of the waterways near Mount St. Helens. In 1989, Charley retired from the dredging business and entered the commodities handling business. After successfully building this business, he sold it in 2021.

Charley was a Knight of the Holy Sepulchre and both he and Marikaye went on a pilgrimage to Israel. The Knights of the Holy Sepulchre is a Roman Catholic order of Knighthood under the protection of the Pope. He has been a member of Blessed Sacrament parish since 1952. Charley’s fondest memories are of the travels he and Marikaye made visiting numerous countries. Their special place was going to Maui during the winter months.

He was preceded in death by his loving wife of 65 years and his parents.

Charley will be laid to rest next to his beloved wife, Marikaye in the Catholic Cemetery Mausoleum, La Crosse, Wisconsin.

In lieu of flowers, a donation may be made to St. Jude Research Hospital online at Stjude.org or by mail to St. Jude, 262 Danny Thomas Place, Memphis, TN 38105.

Online condolences may be made at www.blaschkeschneider.com. 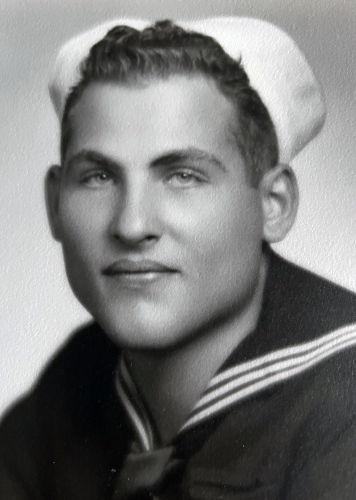