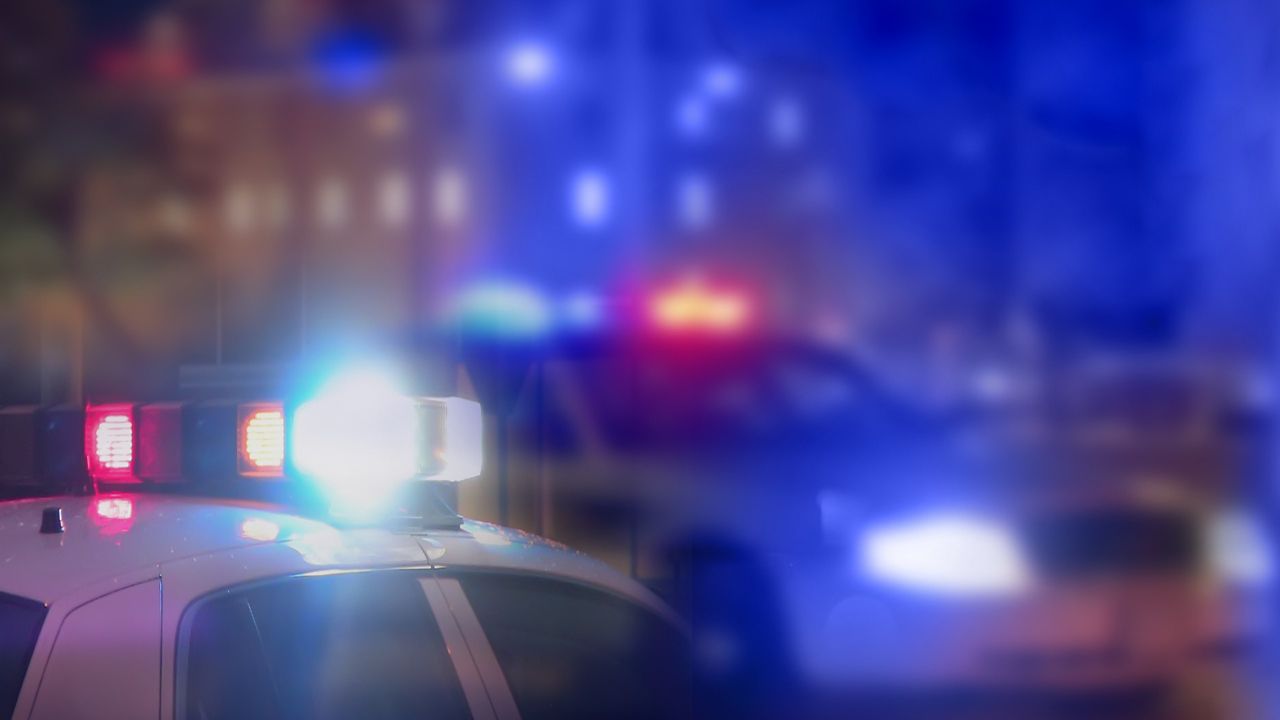 SAN ANTONIO (AP) — A San Antonio police officer fatally shot a man during an arrest on Sunday, according to authorities.

Police had been called to the city’s west side after being contacted by the man’s family, who had told authorities he had 11 warrants for his arrest, San Antonio Police Chief William McManus told reporters.

When police spotted the man around 9 a.m. as he was riding his bicycle, he began to fight with officers, McManus said.

During the struggle, the man is accused of pushing himself away from the officers and then yelling, “I have a gun. I’m going to shoot” before allegedly reaching for his waistband, McManus said.

One officer fired three shots, hitting the man. The officer, a 13-year-veteran of the police department, suffered a broken hand during the struggle with the man, authorities said.

The man, whose name was not immediately released by authorities, died at the scene. No weapon was found on him.

Authorities on Sunday continued their investigation into the shooting.