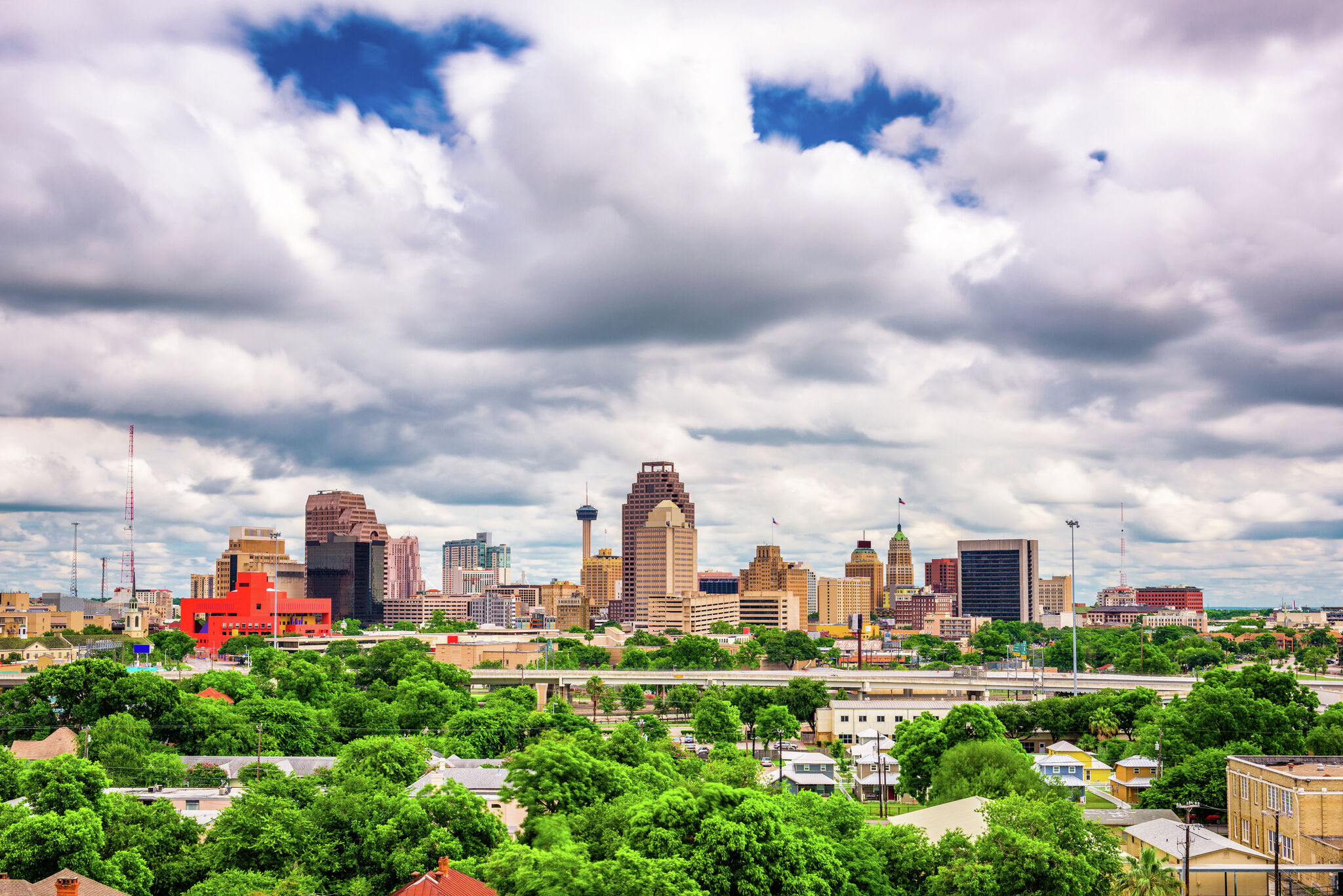 Don’t put away those sweaters yet, San Antonio. A cold front is heading into the area this week, along with gusty winds that could intensify wildfires in the Texas Hill County and the Bexar County region, according to the National Weather Service.

Matthew Brady, a meteorologist for the National Weather Service, said the cold front will come in the morning on Wednesday, January 18. Brady said it will be mostly dry with possible patchy drizzle prior to the cold front. However, the majority of the showers will be in the east of Bexar County.

Brady said the agency’s main concern is that the incoming front and winds will elevate critical fire weather conditions in portions of the Rio Grande Plains, southern Edwards Plateau, and the Hill County. The NWS issued a Fire Weather Watch for those areas from noon to 8 p.m. on Wednesday.

According to the NWS, the winds will gust up to 30 to 35 mph. Officials are asking others to avoid any outdoor activities that could inadvertently cause wildfires.

While the area will get a cold front, the temperatures are still above normal values, Brady noted. He said the area typically has temperatures in the low 40s around this time of year. Brady said that the above-normal temperatures are due to most of the storm systems coming off the Pacific, which causes the cold front to come from the west. Typically, the pattern for colder air is for the front to come out of the north.