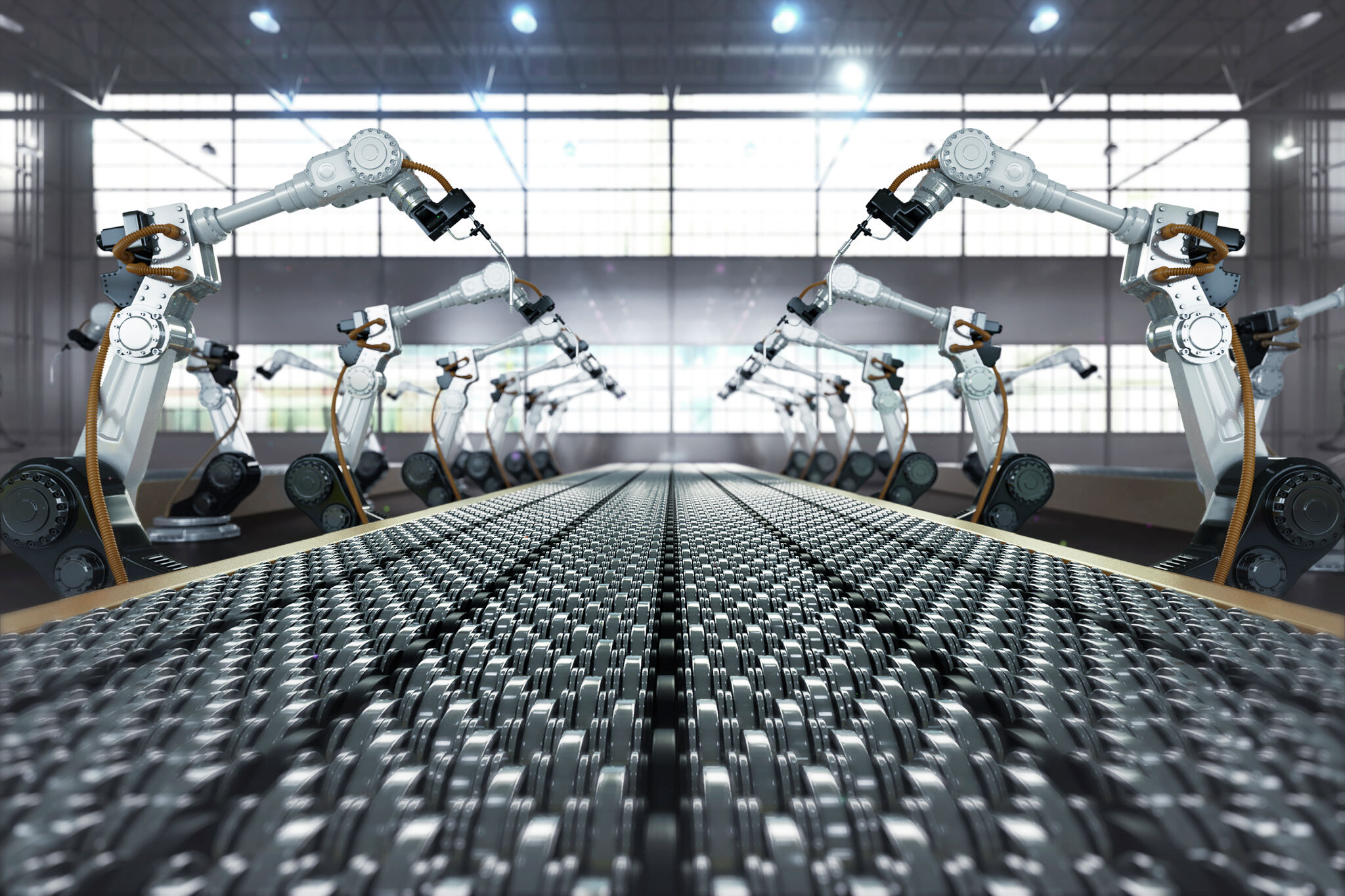 “Construction is coming along, despite some challenges with COVID and subcontractors and finding people,” Project Manager Ryan French said to the newspaper. “We are in the process of getting close to where we’re going to start ramping up production. Later this year, we’ll start production, and we’re starting to hire.”

The new location, the second facility in Texas, will offer 580 well-paying jobs with “excellent benefits” over the next four years in New Braunfels, with plans to hire 100 people this summer. The facility will be located off I-35 and Kohlenberg Road and will create products for Advanced Driver Assistance Systems, the foundation of assisted and automated driving, the report says.

The company develops key components for assisted and automated driving all over the globe. The new location in New Braunfels positions the company to expand its research and development and manufacturing in the United States as demand for intelligent safety functions increases, according to the report. The plant will produce radar sensors that are for safety functions like blind-spot detection and forward-collision warning.

“We’ll have the start-up of production later this year. That’s still the original plan and on track,” French said to the Herald-Zeitung. “We’ll see a big ramp-up in 2023 as we’re bringing in more equipment from the Seguin facility to this one.”

In 2019, Comal County commissioners and New Braunfels City Council members separately agreed to incentivize Continental’s multi-million dollar investment in New Braunfels. The agreement provides a multi-year refund of property taxes paid on the improvements and business’ personal property in exchange for the company fulfilling certain employment and wage levels. If the company meets all the benchmarks, it could total up to $3.3 million in land acquisition grants, up to $1.8 million for infrastructure improvements and up to $270,000 in roadway impact fees to improve Kohlenberg Road, according to the report.