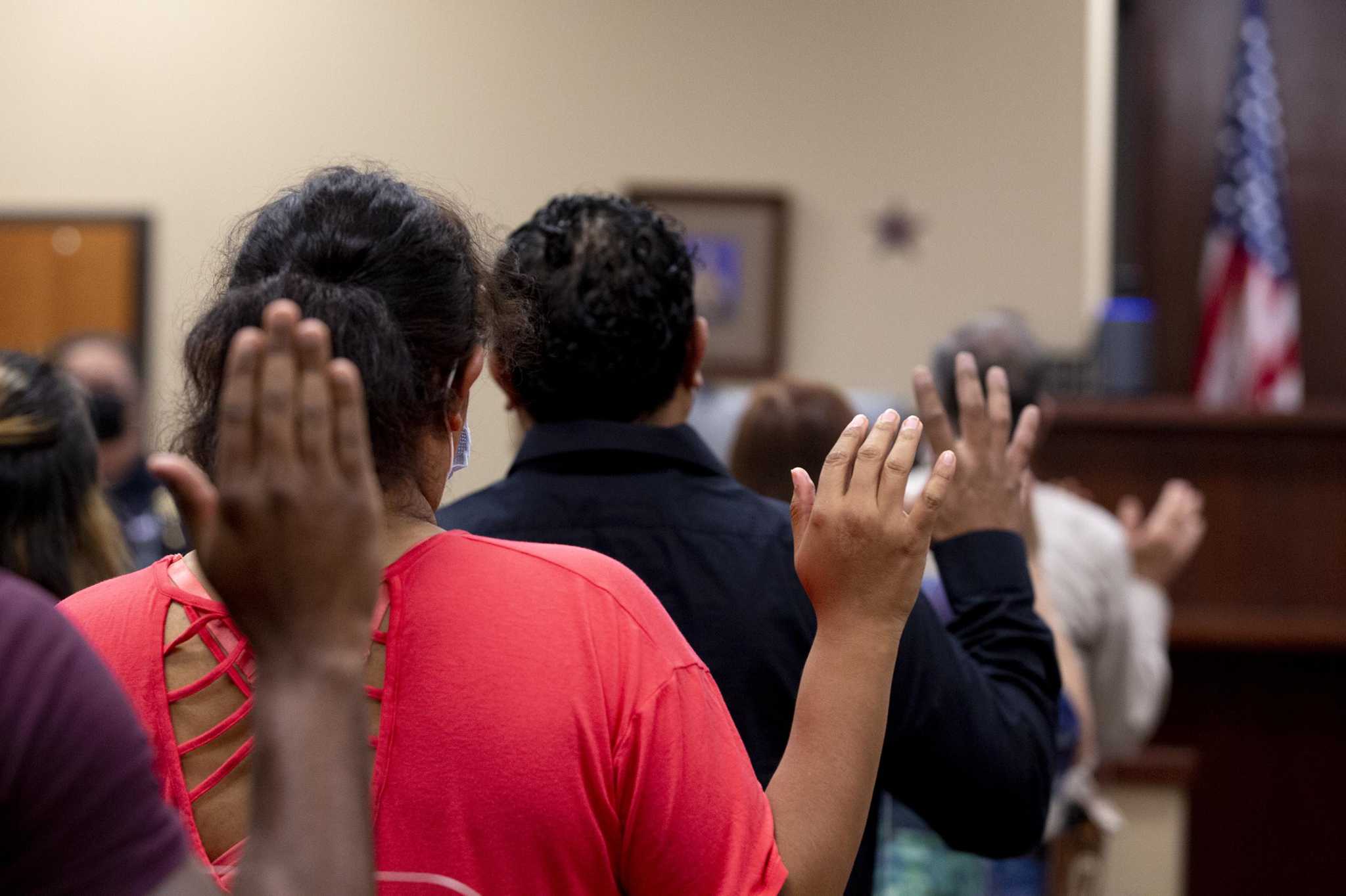 A new U.S. House subcommittee report on landlords amid the coronavirus pandemic uncovered abuses committed by corporate property managers that used unlawful tactics to harass tenants and filed thousands of evictions despite a moratorium. One corporate landlord used these tactics to try and force out one San Antonio tenant.

The report looked at over 50,520 pages of documents from four property management companies across the U.S., including Ventron Management, Invitation Homes, Pretium Partners, and the Siegel Group. The four companies filed over 14,700 evictions between March 2020 through July 2021, most of which were filed while the Center for Disease Control eviction moratorium was in place.

The Siegel Group, based in Las Vegas, filed a total of 774 evictions between that time period. The report pointed to a May 2021 email from Mike Tisdale, who is the senior vice president of the Siegel Group. The email told managers of the Siegel Suites in San Antonio,which are longterm stay apartments at 2357 NW Military Highway, San Antonio, TX 78231, to harass one tenant to force here out of her unit.

“Understand I do not know anything about this person so I am just going to go down my list of things to make sure you have tried
everything possible to get rid of them,” the email says.

Those tactics included replacing her working air conditioning unit with a broken one, knocking on her door twice a night, threatening to tow her car, disabling her TV from outside the unit with a “master remote,” and calling Child Protective Services on her if kids were in the apartment.

It is illegal in Texas to make false claims of child abuse or neglect to the Department of Family Protective Services.

The email also instructed the managers to bring a notice to vacate to her door after 5 p.m., when the courts and constable’s offices close, so she can’t call and confirm. MySA reached out to the Siegel Group for comment.

In San Antonio, the number of eviction filings were around 1,000 but that number jumped to 1,600 cases after the moratorium ended in September 2021, the Express-News reported. The U.S. Department of Housing and Urban Development allocated $2.4 million May to local nonprofits to aid residents at risk for eviction. There were an estimated 95,000 households at risk at the time.