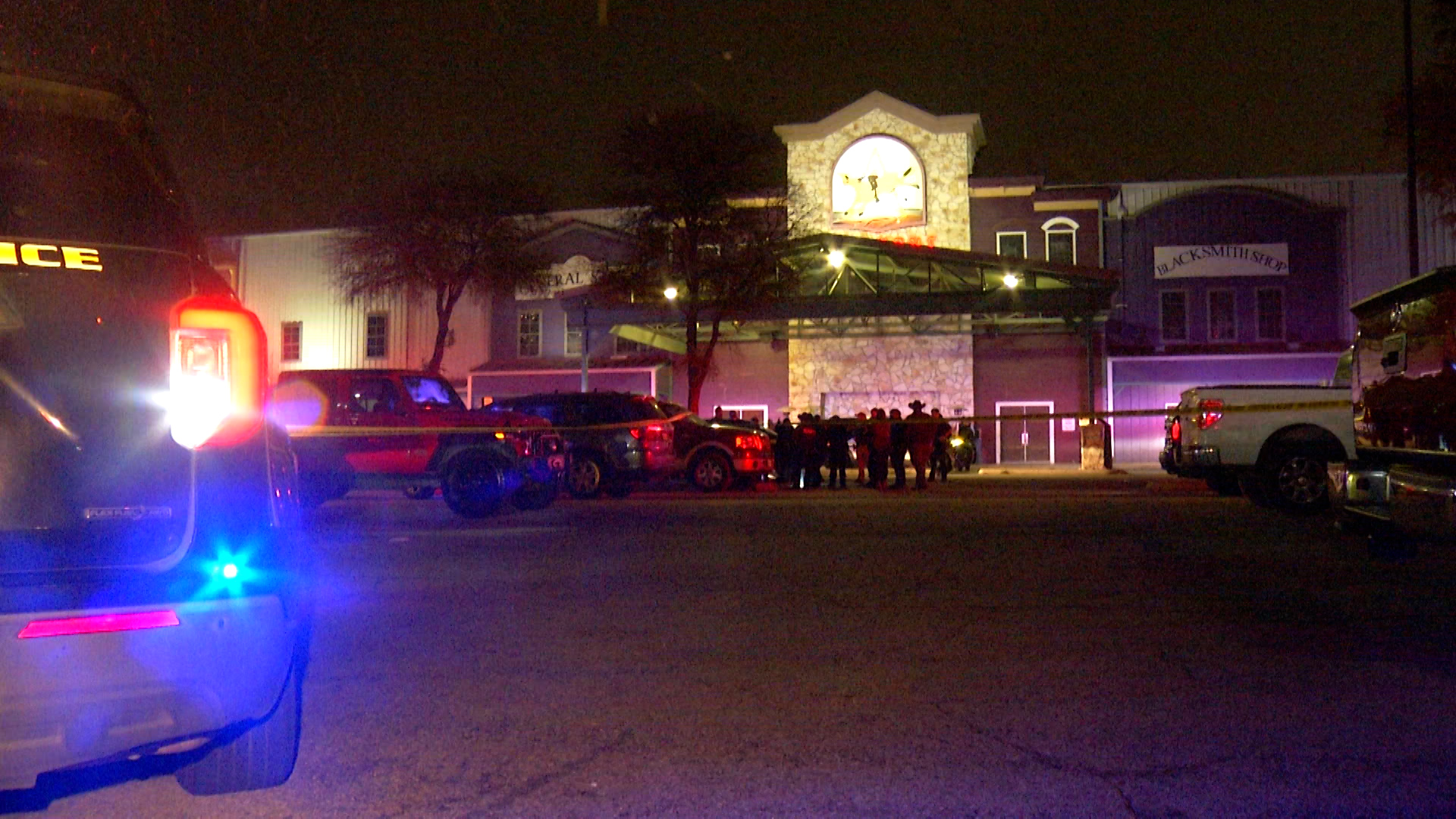 The incident occurred just after 1:30 a.m. at the Northeast Side dancehall at 3030 N.E. Interstate 410 Loop, San Antonio, TX 78218, near Austin Highway and Randolph Boulevard. Police said the security guard was escorting a woman from the dancehall when her boyfriend got inside her truck. According to police, the woman and her boyfriend were being escorted out after an altercation.

Officials said the boyfriend allegedly hit the security guard with his truck, pinning him against another vehicle. The boyfriend then drove off, but crashed on Austin Highway and was taken into custody, according to police.

Police suspect the driver was intoxicated. However, SAPD did not specify the list of charges the driver now faces. It is also unclear as to what the original bar altercation was about.

Cowboys Dancehall is one of the most-known country bars in the San Antonio area. The huge venue hosts concerts and events, offering drinks, dancing and a mechanical bull.