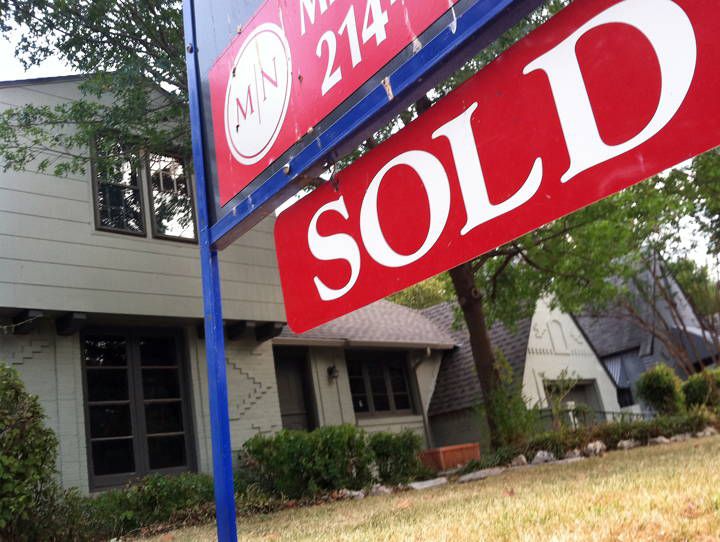 Home prices grew more in Dallas-Fort Worth than in any other major Texas metro in the spring, even as the housing market has slowed down in part due to rising mortgage rates.

The median home sale price in the second quarter increased 21.4% from a year prior to $425,000 in D-FW and 19.1% across Texas, according to a new report from Texas Realtors.

That higher cost of buying a home, alongside the pressures of inflation, began to temper buyers’ willingness to make deals, as Dallas-Fort Worth had 28,354 single-family home sales in the second quarter, down 6.6% from a year ago. Statewide, home sales declined 5.6% in the quarter.

Jim Gaines, an economist with the Texas Real Estate Research Center at Texas A&M University, said the data could indicate a transition in the Texas real estate market.

“The rapidly rising interest rates, increases in home price and tight housing inventory had a slowing effect on home sales in the second quarter of the year, but the Texas housing market is still strong,” Gaines said in a statement. “If inventory continues to steadily increase and home sales price appreciation begins to slow, we could be moving towards a pre-pandemic environment.”

There were 16,455 active listings in Dallas-Fort Worth, up 48.7% from a year ago and giving the area a 1.8-month supply. Housing supply in Texas increased from 0.8 months of inventory to 2.1 months, the first time inventory has increased year over year since the third quarter of 2019 and the first time it has been above two months of inventory since the third quarter of 2020, the group said.

“Housing inventory levels are finally on the rise in many areas of the state — something we haven’t seen for several years — but home prices continue to rise,” Texas Realtors chairman Russell Berry said in a statement.

Builders, including Arlington-based D.R. Horton, are slowing down starts in response to a drop in lower buyer demand.