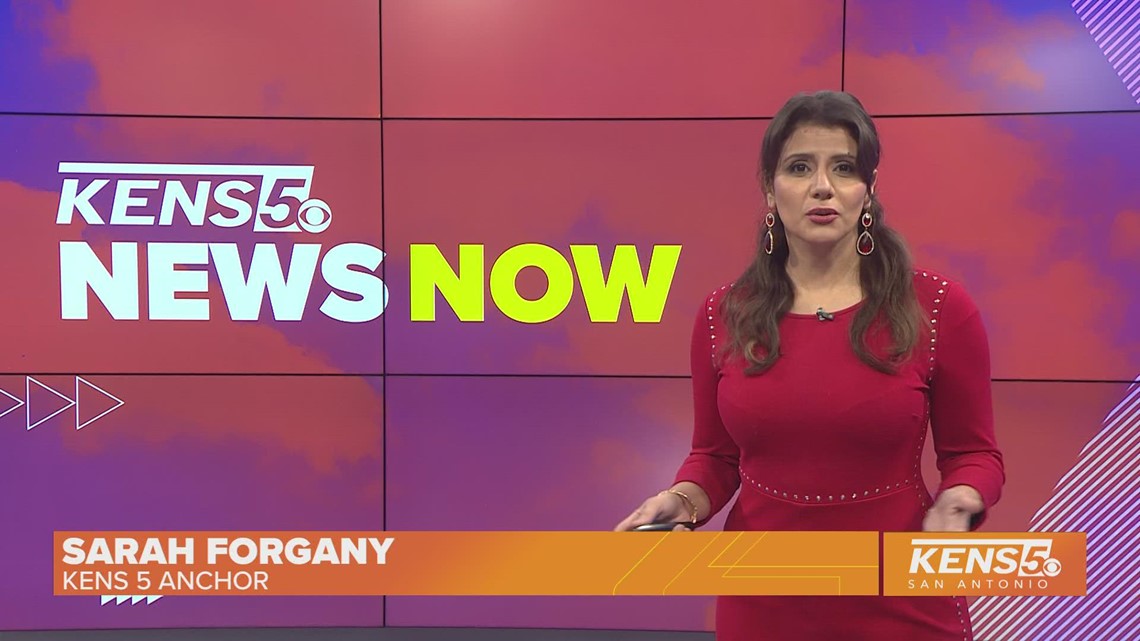 SAN ANTONIO — A wrong-way driver is dead and another driver was taken to the hospital following a head-on collision on 410 near Nacogdoches Wednesday morning, officials say.

Several people were killed at a mass shooting at a Walmart in Virginia, officials say. A former employee opened fire on other employees in the breakroom, killing at least six people and injuring several others.

The suspect in the deadly Colorado shooting was once a student at a San Antonio area high school. He also changed his name as a teenager in Bexar County.