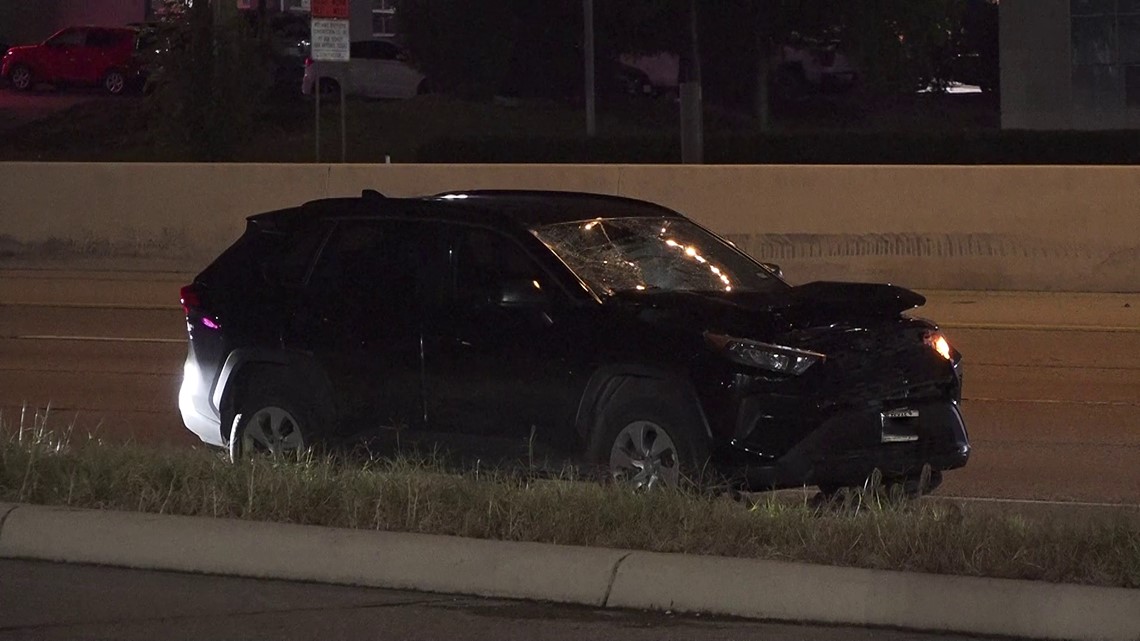 He was walking on the shoulder of Loop 410 when he was hit from behind by a driver who did not stop.

SAN ANTONIO — A man was struck and killed early Sunday morning after he got out of his car on the highway following an argument, police say.

Police say the man was fighting with his girlfriend when he got out of the car and started to walk home. He was on the shoulder of the road when he was struck from behind.

The victim was pronounced dead at the scene.

The driver did not stop after hitting the man, but his vehicle was found a short distance down the highway with no one inside.

Police eventually located the driver, who was visibly distraught around the Leon Valley area.

Police say the driver was not intoxicated, telling officers he did not know what to do and was scared.

Unfortunately he will be facing charges of failure to stop and render aid.

No other injuries were reported and no other details were provided.