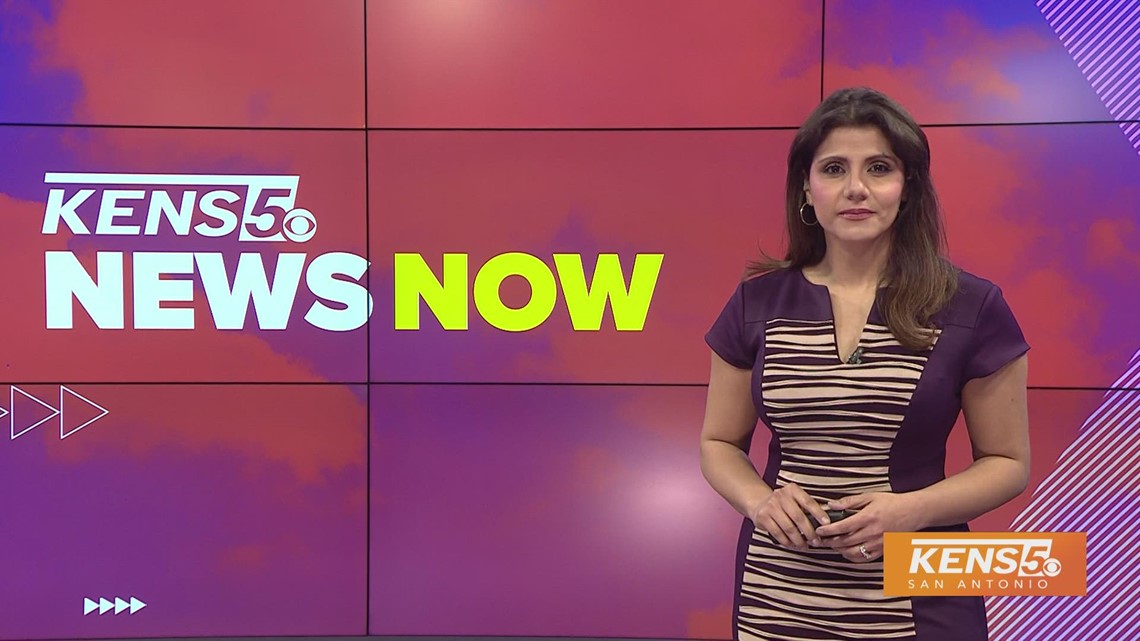 SAN ANTONIO — A woman was killed when she was struck by a vehicle while walking on FM 78 near JBSA-Randolph, according to police. It happened around 3 a.m. Wednesday along Farm-to-Market 78 near Loop 1604 in Universal City.

One day after Transportation Security Administration (TSA) officials said they found an undeclared anti-tank weapon inside a checked bag at San Antonio International Airport, the agency has issued a correction, saying the owner in question did in fact follow procedure and declare the weapon at a check-in counter.