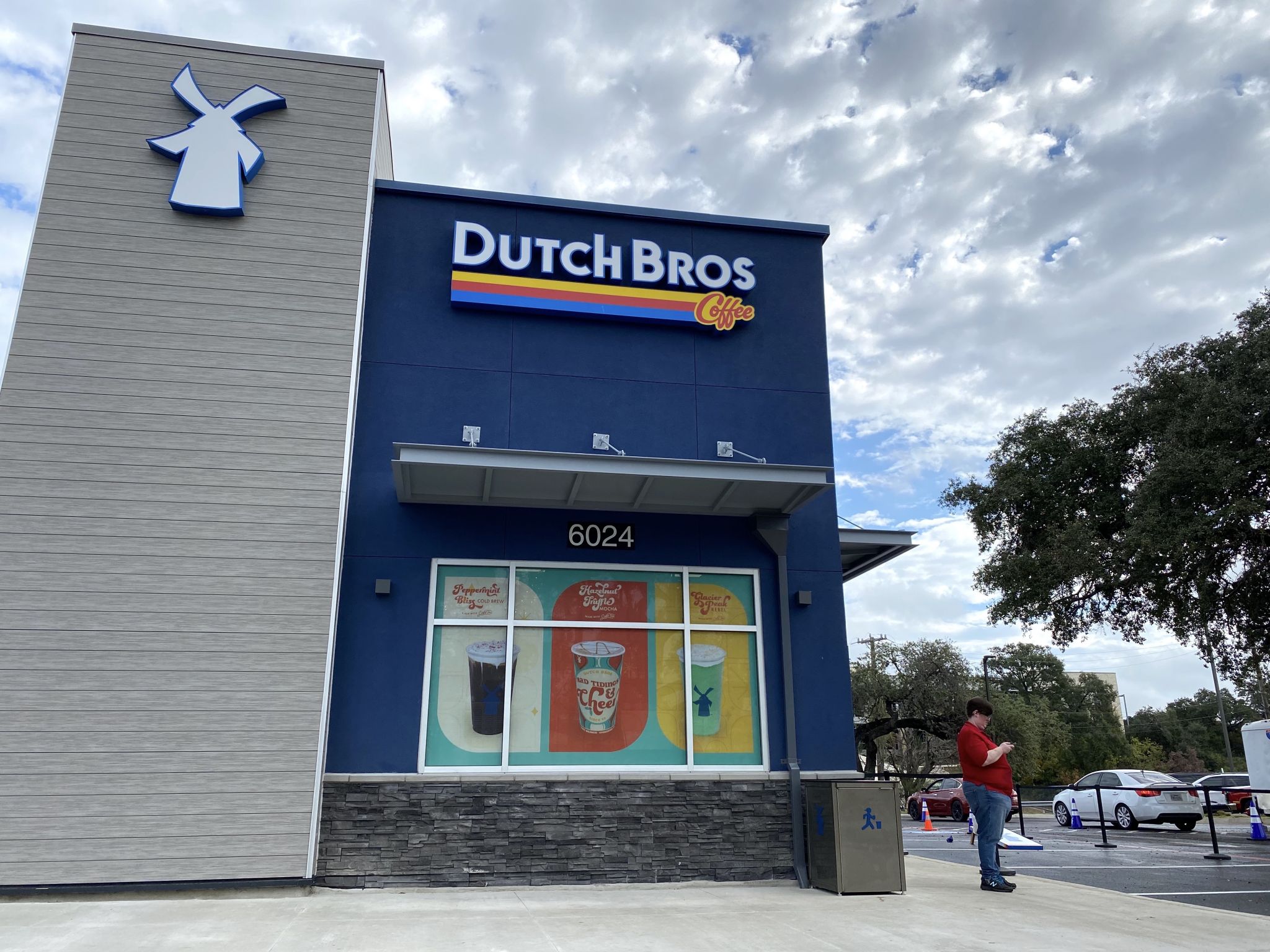 Coffee lovers rejoice, more Dutch Bros opportunities are brewing in San Antonio. Dutch Bros Coffee announced on Facebook that it plans on continuing its Alamo City expansion by opening its Northwest Side location later this week.

The new spot at 8658 Huebner Road will host its grand opening on Friday, June 17, according to the Facebook post. The new location is near Eckhert Road and Babcock Road.

“We’re stoked to see ya there,” Dutch Bros Coffee wrote in its post last weekend.

The coffee company is quickly blowing up in Texas, and is also set to begin construction on a site in Seguin on September 30, according to the Texas Department of Licensing and Regulation.

Dutch Bros, which already has three locations in San Antonio, is set to open five more stores soon. There are also construction filings for an additional six locations in Bexar County. Further to the north, a Dutch Bros is expected to begin construction in Kyle later this year.

The first Dutch Bros in San Antonio opened up in October 2021 on the far Westside of San Antonio.

The company’s quick expansion followed the company’s public stock offering in September 2021, making its co-founder Travis Boersma a billionaire overnight with his initial stake being worth $2.3 billion.

Dutch Bros Coffee began in 1992 in Grants Pass, Oregon. In 2021, Dutch Bros started expanding their stores into Texas and Oklahoma.