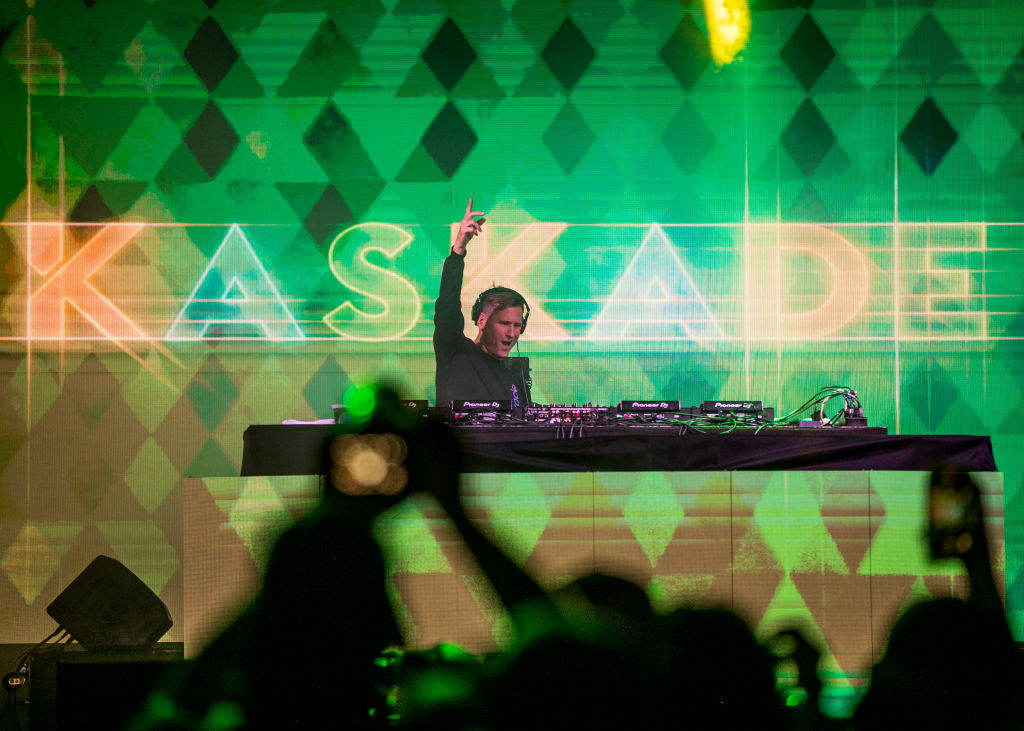 Between headlining Lollapalooza 2022 and a new creative partnership, EDM giant Kaskade is busy. He didn’t have much time to take in San Antonio’s food scene ahead of his show at Cowboys on Saturday, June 11, so he wanted a recommendation he could trust.

The Grammy-nominated DJ and producer took to Twitter to ask local fans for the best food in town. Kaskade was coming off a show in St. Louis and was just hours out from going on stage in San Antonio. He had no time to waste.

“San Antonio TX. Best local spot for lunch or dinner? I only get to eat 1 meal here I would like it to be a good one. Help a brother out,” his tweet says.

In a follow-up, it appears the musician, who is originally from the Chicago area, was split between Mexican food and barbecue.

San Antonio, never a city to be soft about its pride in local food, sounded off. Recommendations ranged in cuisine, price, and destination.

One person gave Kaskade a true San Antonio welcome and offered to make him homemade fideo.

Kaskade didn’t follow up on where he ended up going until Monday, June 13, when he shared a mash-up video showing his time in Missouri and San Antonio. Pinkerton’s Barbeque, the downtown San Antonio restaurant, made a cameo.

“That’s how we do it in Texas,” he’s heard saying in the video.

The DJ also seemed enticed by the way his fully loaded tray of ribs, brisket, and macaroni and cheese were “glistening” in the flash of the phone’s camera.

Pinkerton’s was not immediately available to comment on the celebrity visitor.

Kaskade’s San Antonio show comes on the heels of his debut with Deadmau5 under their shared alias, Kx5, at EDC Las Vegas.