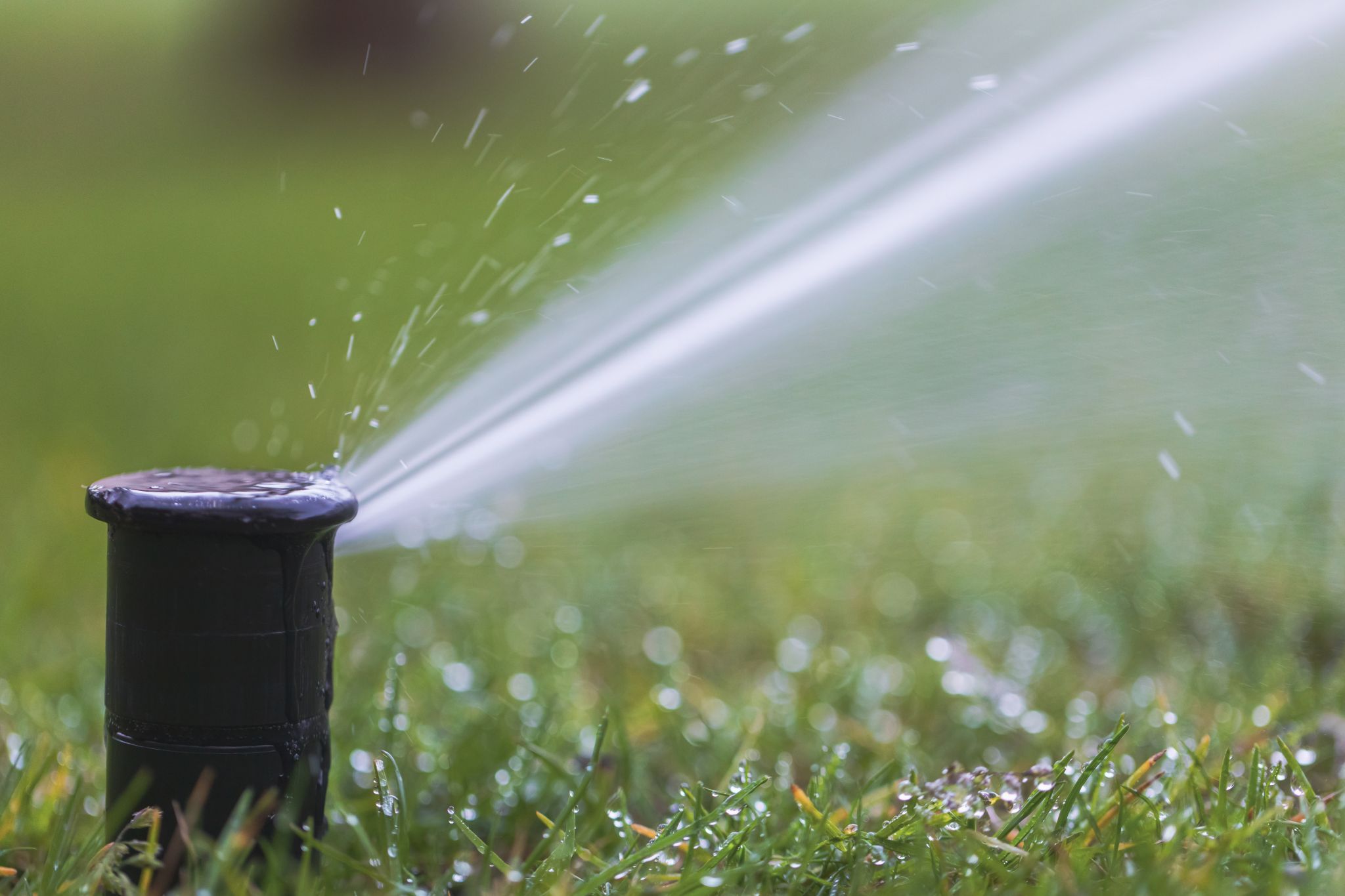 Despite the Edwards Aquifer dipping to levels that would prompt Stage 3 water restrictions, SAWS and local officials have decided to allow residents in San Antonio to remain at Stage 2, according to a statement released by the city’s water provider on Monday.

Stage 3 pumping cutbacks were instigated after the 10-day average of the SAWS index well, called J-16, dipped below 640 feet. Due to diversification efforts in SAWS water sourcing — making non-Edwards Aquifer water supplies available — the utility company agreed to allow San Antonio residents to continue restricting at a Stage 2 level instead of moving toward more restrictive rules.

“SAWS has worked for 30 years to prepare for these kinds of Edwards [Aquifer] cutbacks,” said Robert R. Puente, SAWS President and CEO, in a statement. “We are well prepared with diversified water resources and reasonable watering rules in place. We have been through this before and have not needed to go into Stage 3. We can manage this again together.”

Today, the Edwards Aquifer reserve represents only about half of the area’s available drinking water, according to SAWS, with around eight other potable water sources available.

Exiting the drought phase occurs 15 days after the aquifer is above the trigger level. San Antonio has been in Stage 2 restrictions since April. Notably, the difference between Stage 1 and Stage 2 restrictions are that watering days remain the same, but the window where watering is allowed is reduced. Under Stage 2 restrictions, sprinkler, soaker hose, or irrigation system watering is only allowed between 7 and 11 a.m., and 7 and 11 p.m. on designated days (listed below). Watering with a hand-held hose is permitted any time of day.

Below are the days customers can use sprinklers, soaker hoses, or irrigation systems based on the last number in their address.

SAWS customers can visit their website for more information on Stage 2 Restrictions.