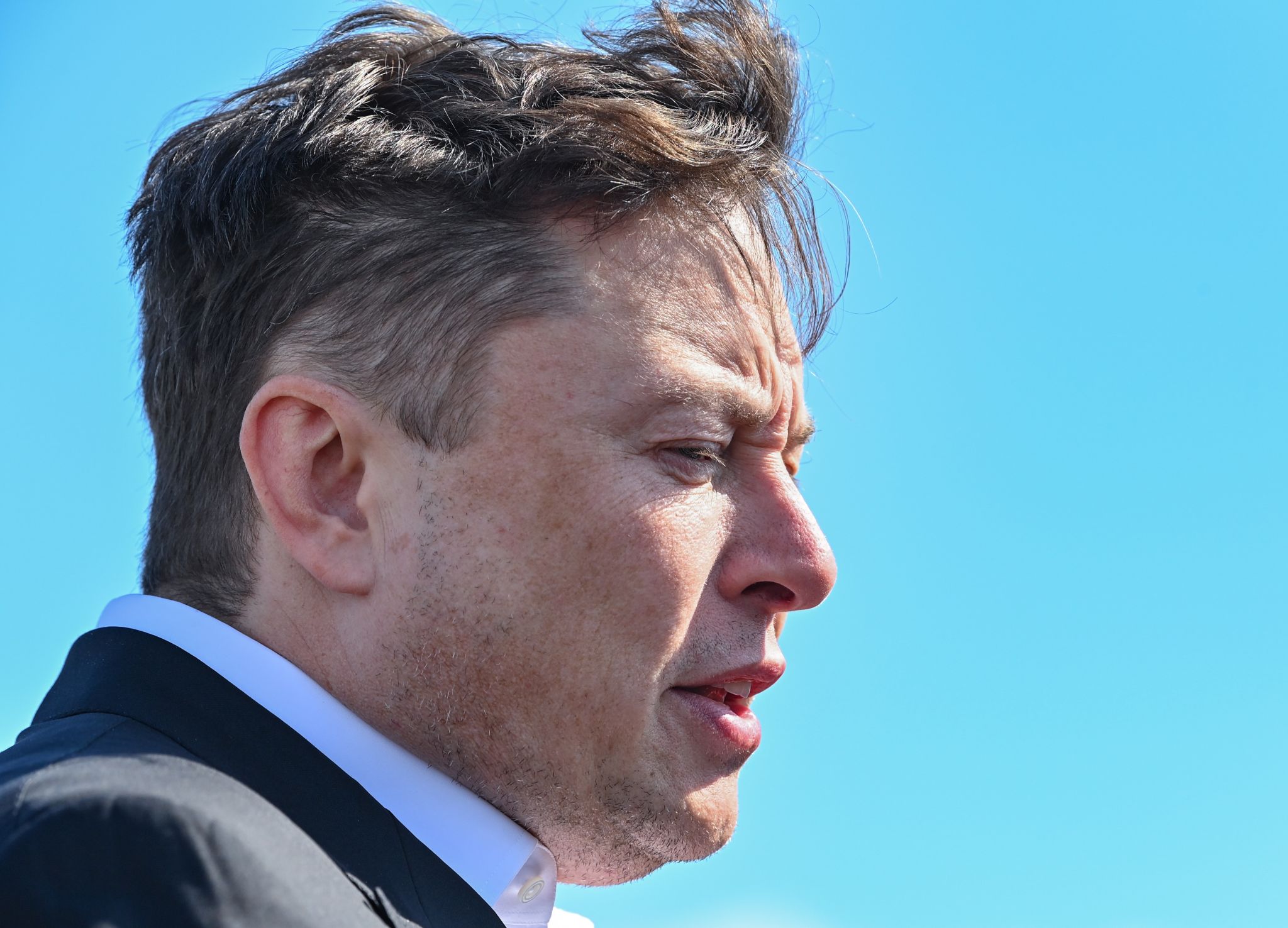 Remember, if you will, a viral moment back in August 7, 2018, when Musk tweeted that he was considering taking Tesla private and had secured funding for a buyout at $420 per share.

Initially, it was thought, this was Musk being “epic,” using the weed number to get attention. But a week later, when the buyout never happened, the SEC began an investigation.

During that week, the electric car company’s stock price fluctuated wildly, with new details emerging, chiefly among them that Musk did not have the funding secured. A federal judge later ruled that Musk’s tweets were misleading and that he “recklessly made the statements with knowledge as to their falsity.”

Musk later settled with the SEC to the tune of $40 million — split down the middle between himself and Tesla — and a ruling that Musk couldn’t be chairman of Tesla for three years.

Now, a trial based on a class-action lawsuit from shareholders focuses on the 10-day period beginning on August 7, 2018, during which Tesla stock had a $14 billion swing. Already determined to be misleading in federal court, this trial will determine if Musk was reckless in actually pushing the blue “TWEET” button.

Since then, Tesla stock skyrocketed, following by a precipitous fall, losing 65% of its value in the last year, which may owe in part to Musk’s, uh, controversial turn as Twitter CEO. Tesla shareholders, major and minor, have voiced displeasure with Musk’s hyper-focus on Twitter since purchasing the company.

Musk’s lawyers unsuccessfully argued last week to move the trial from California to Texas, writing, “we don’t think we can get a fair trial in this district, period, full stop.” District Court Judge Edward Chen denied the motion, noting that the trial has nothing to do with Texas, being filed when Tesla was still headquartered in California.