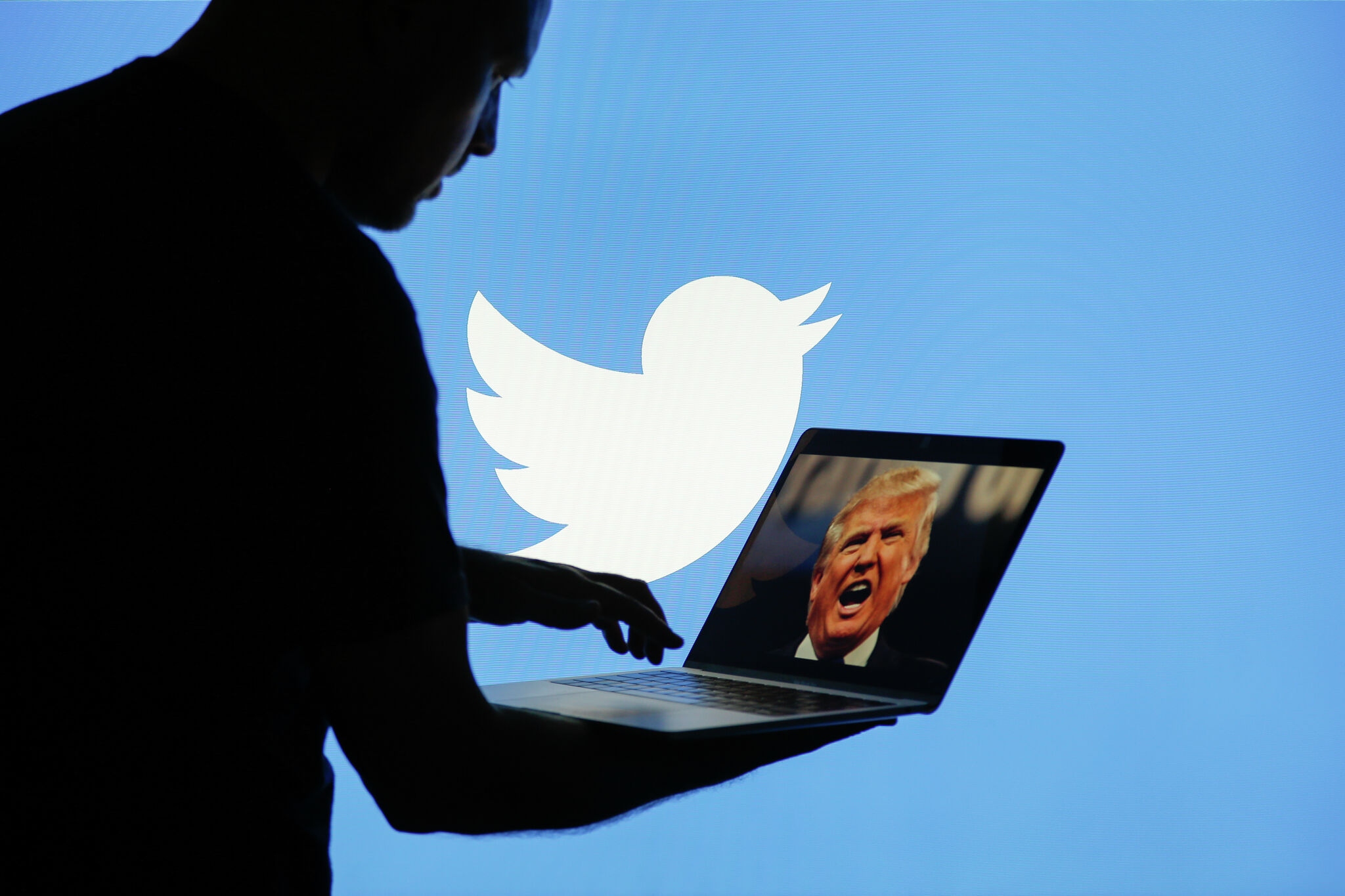 As everyone sings misty-eyed paeans to “the better times on this app,” a full-throated “when?” is my only response. When was Twitter actually good? But for many of those ready to bail for Mastodon or deciding to finally pay attention to their families over the prospect of Elon Musk’s $44 billion purchase having its wheels fly off at any moment, it’s about to get much worse.

Twitter is now in its Anything Goes phase under free speech absolutist Elon Musk, which means that (as long as there’s still someone employed at the company who is able to regularly smash the DO NOT BREAK button) previously banned individuals like Kanye West and Donald Trump, plus normal-voiced anti-trans carnivore Jordan Peterson, and kickboxing Tucker Max are (theoretically) back. As such, most of the people with email jobs who have decided to stick around (everyone) have shifted from “here’s my Mastodon handle” to “please do not RT the former president.”

This is because anyone left of center loves to dunk: BrooklynDadDefiant, Jeff Tiedrich, everyone’s aunt. It’s a form of cultural currency, a way to win like-minded followers, and, quite crucially, a coping mechanism. But as the high-profile transgressors return — especially as widespread hate-speech is on the rise — will society, for the first time, be able to look away?

Just as the former president split American society into pieces, he also galvanized factions of Twitter into three main sections: red hat sycophants, tortured libs, and lefties there to make fun of (and money from clowning) both sides. It’s the second group that is having the hardest time with accounts like Trump’s coming back online. In fact, horseshoe theory is only true in that it proves that both ends of the spectrum believe that Trump is actually a top-tier poster.

This explains Trump garnering almost 52% in Musk’s poll that eventually determined his return to the app. This man is not used to winning the popular vote. That second group, known colloquially (and in some cases, pejoratively) as Resistance Libs, collectively lost its mind when Musk announced that Trump was back.

Trump explained this away in 2018, coining (or co-opting) the phrase Trump Derangement Syndrome, which MAGA folks think obscures all the wonderful things our big, truck-loving former leader has done. To his credit, there is a kernel of sanity in the phrase. It is true that anything Trump does will be criticized by anyone who didn’t vote for him.

But what he fails to understand is that he has, through his own hatred and callous treatment of marginalized groups (and, you know, a ton of other bad things), engendered TDS or its real-world equivalent. That is to say that he hasn’t earned the benefit of the doubt after January 6 or the Keystone XL pipeline or the Muslim travel ban, to name just three Trump-era travesties.

Anyway, this guy’s back now. Or maybe he isn’t. The funniest (or only funny) part of this Ross-and-Rachel-style “will they or won’t they” between Musk and Trump is that we’re currently in a prolonged “won’t they” phase that could last through season 10. After his account was re-activated, Trump said on his own very cool app, Truth Social, that he won’t return. Musk lusted thirstily after Twitter’s once and perhaps future engagement king, which, for the first time in history, corroborates Trump’s own recollection of meeting with another executive.

“I don’t see any reason for it, they have a lot of problems at Twitter, you see what’s going on. It may make it, it may not make it,” Trump said, in the only way that he possibly can, during a recent Republican Jewish Coalition meeting.

The failing and very unfair Twitter application will have to wait for Trump, but in the meantime, it got a check-in from its other longtime main character, Kanye West.

It’s difficult to believe that West’s initial tweets would lead to people outside of New York City having to learn what Black Hebrew Israelites were and what they stood for, but that time has come. They’re still there, outside of Barclays Center, waiting for Kyrie Irving to get his due (score 40 in his return and then miss six weeks because he found a streaming link for Triumph of the Will).

West’s tweets live in the strangest of liminal spaces. They’re splashed onto canvas, like the Picasso he imagines himself to be, sometimes in quick succession, and then his mind shifts and he’s onto running for president with help from famously banned guy Milo Yiannopolous, or yelling about Pete Davidson or quoting charlatans.

And unlike Trump, we can remember a time when the artist formerly known as Kanye West was, in fact, an artist who was so prolific and brilliant that he probably didn’t need to self-apply the genius moniker. There’s a (ever-shrinking) slice of the culture that holds out hope that it isn’t over for West as a tortured, focused master. Because that hope slides farther from reality with each passing day, fans and stans grasp on to every West missive and clunkily imbue it with meaning.

I spoke to Dave Chapelle for two hours this morning. He is our modern day Socrates

It’s also difficult to imagine that those who have followed West through his MAGA flirtation and the White Lives Matter shirt would hop off the trolley at antisemitism. The same goes for Trump, should he decide to bail on his very stable app and head back to one that is also, uh, very stable. The sheer audacity of it all, the spectacle seems too large for the public writ large to ignore, particularly considering Musk’s timing with everything.

For now, the Beetlejuice-ification of high-level, now-unbanned conservatives online — the idea that not only do they feed on negative attention, but that it is their only form of sustenance — continues. Trump and West (and Peterson, Tate, and others) will garner media attention and quote tweets from my mom, who will say something like, “He’s an ass,” atop a plan to potentially posthumously pardon Timothy McVeigh. Where’s Paul Anka when the world needs him?