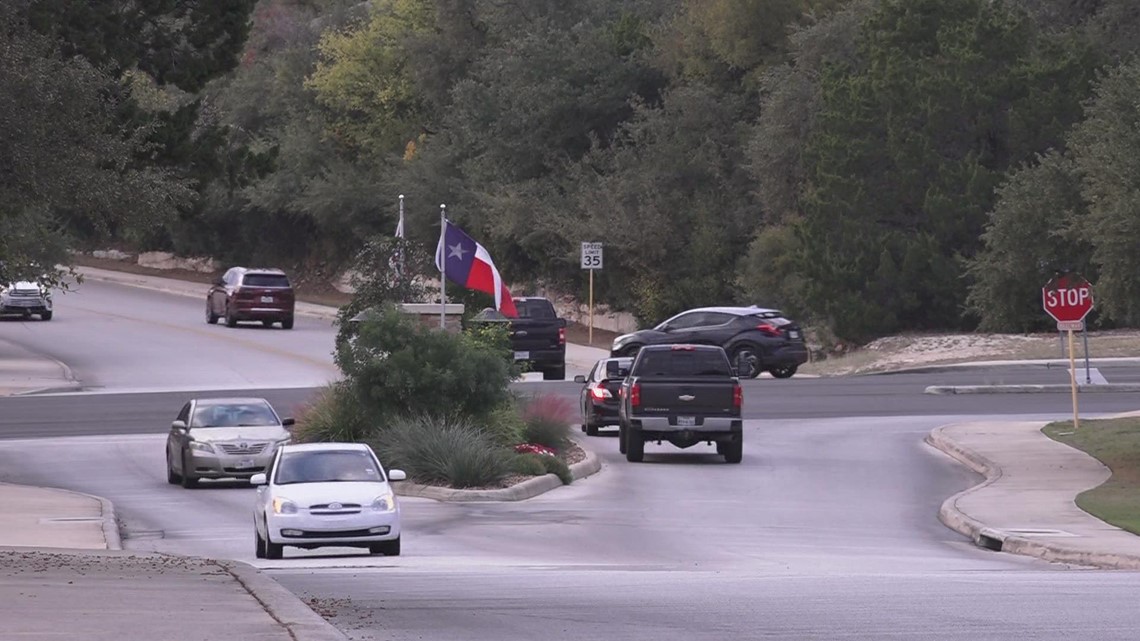 “The taxes are a little bit less when you aren’t living in the San Antonio limits and you are in the county.”

SAN ANTONIO — It’s one of the fastest growing communities in San Antonio. Alamo Ranch continues to attract hundreds of homebuyers and new businesses.

A constant flow of traffic has now replaced the wildlife that used to visit Norma Price-Scanlon’s home.

In the late 1990s, the area was little more than a working cattle ranch and 3,000 acres of greenspace, according to Reata Real Estate Services, LP.

Alamo Ranch has since turned into a thriving far west side hub.

According to Annie Marshall with Realty One Group Emerald, 78253 was recently the fastest growing zip code.

“The taxes are a little bit less when you aren’t living in the San Antonio limits and you are in the county,” said Marshall. “There is shopping, there are churches nearby, there’s entertainment. It’s just a really fun atmosphere out here. A lot of the communities have their own hike and bike trails and pools. There’s an elementary school in just about every community.”

However, businesses welcome the boom.

Since it opened, Patterson says his Chick-fil-A was the busiest location in San Antonio. That changed this summer when Patterson opened a second Chick-fil-A off Potranco Road.

“Chick-fil-A does have expansion plans in the far west side,” he said. “I think the Alamo Ranch area will be excited about those plans. I can’t talk about the exact locations yet, but you will be hearing news about it really soon.”

Marshall believes there will be more than enough people to support the new locations.

Even with rising mortgage rates, she says most Alamo Ranch homes are still selling within 90 days.

“San Antonio is ‘Military USA’,” said Marshall. “Because of that, you constantly have an influx of folks.”

Many of them are setting their sights on Alamo Ranch.

“It’s a perfect place to be!” Prince-Scanlon said.